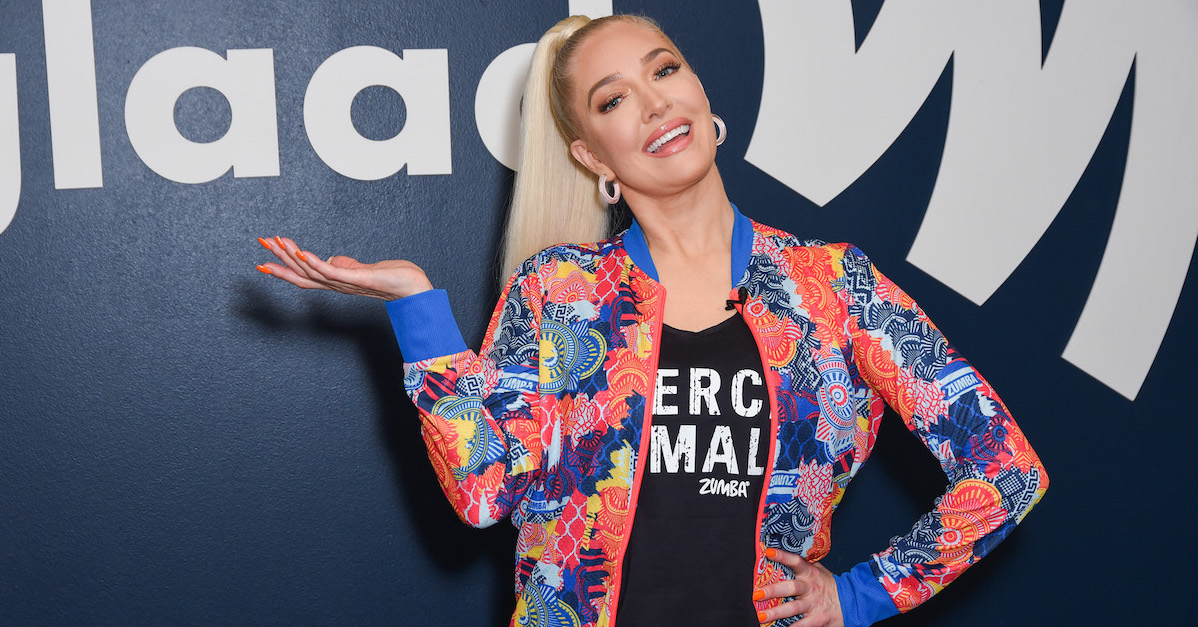 An attorney for reality TV star Erika Girardi says a racketeering lawsuit brought against her by her husband’s former co-counsel “fantastically” accuses her of acting as the “frontwoman” for an embezzlement scheme with no supporting allegations.

Calling it a “tabloid-driven complaint,” a motion to dismiss filed Wednesday in San Francisco says the lawsuit doesn’t allege the Real Housewives of Beverly Hills star or her company EJ Global knew the money spent by her estranged husband Tom Girardi’s now-bankrupt law firm was stolen from clients.

“Sometimes what a complaint does not allege is as important as what it does,” according to the 29-page filing from Evan Borges of Greenberg Gross LLP. “Nowhere does the Complaint allege that Ms. Girardi or EJ Global knew that Tom Girardi was operating a Ponzi scheme—because no evidence exists to support such a claim.”

The lawsuit from Edelson PC, a prominent Chicago-based plaintiff’s firm, says Erika Girardi worked to sell the Girardi Keese Law firm as successful through her TV antics and lavish spending  while her husband leveraged his “larger-than-life persona” to fend off detection. But Borges’ dismissal motion says Edelson is downplaying its involvement in the case that ultimately exposed Tom Girardi’s years-long fleecing of his own clients, which stemmed from the 2018 crash of Lion Air Flight 610 that killed 189 people in the Java Sea near Indonesia.

The Los Angeles-based Girardi Keese sued Chicago-based aircraft maker Boeing Inc. on behalf of victims’ families, and the firm enlisted Edelson as local counsel. U.S. District Judge Thomas M. Durkin, who is overseeing the cases, sanctioned Girardi and his firm $2 million in December 2020 based on a contempt order brought by Edelson over missing settlement money.

That publicly exposed a widespread fraud perpetuated by an attorney, who was by all accounts a kingmaker in California legal circles, enjoying wide influence across the judiciary and the state bar, which has since barred him from every practicing law again. It also led to Erika Girardi, known professionally as Erika Jayne, filing for divorce while working to distance herself in legal filings from a Ponzi scheme that appears to have largely funded the extravagant lifestyle she’s flaunted for years on her reality show.

At the request of the court-appointed trustee, the judge overseeing Girardi Keese’s bankruptcy ordered Erika Girardi in July to hand over a pair of $750,000 diamond earrings her husband bought her with stolen client money. But U.S. Bankruptcy Judge Barry Russell also said he didn’t believe she knew of the theft, just as another judge ruled in a summary judgment issued last month that Erika “had no actual knowledge” of her husband’s misconduct.

Borges said the judgement “is critical because it is the first time that a Court of law has looked at ALL the supposed evidence against Erika, and the Court found in Erika’s favor.”

Meanwhile, Judge Durkin in Chicago has questioned Edelson lawyers about their knowledge of Girardi’s conduct with the Lion Air crash settlements, with the judge telling the attorney in December: “you caused the plaintiffs to lose that money” by not coming forward sooner, according to Law.com. Firm founder Jay Edelson told the judge he didn’t have the “missing piece of the puzzle” to immediately alert the court about Girardi Keese’s missing settlement money.

“My understanding of the firm was they made hundreds of millions of dollars, and, more importantly, I’m not used to people who make that amount of money and spent it,” Edelson said.

Edelson and his firm in April agreed to pay the Lion Air clients through malpractice insurance, which Erika Girardi’s new dismissal motion says was “presumably in recognition of the fact that Edelson had equal duties to the Lion Air clients to ensure they received their settlement payment.” The firm released a daft complaint of its racketeering lawsuit when it announced the payments. Formally filed July 6, the lawsuit is in addition to a breach of contract and unjust enrichment lawsuit Edelson has against Tom Girardi and his law partners in Chicago federal court.

Other litigation related to the fraud includes a lawsuit that revealed Tom Girardi gave $300,000 for a condo purchase by a now-retired state appellate justice with whom he was having an extramarital affair, according to the Los Angeles Times. Erika had earlier accused the justice, Tricia A. Bigelow, of romanticizing with her husband. Bigelow’s lawyer in December 2020 told the paper that her “actions in maliciously doxxing the Justice were nothing short of criminal.”

Edelson’s lawsuit has 10 claims, including racketeering, conspiracy to committee racketeering and receipt of stolen property. It names as defendants Erika Girardi and her company as well as former Girardi Keese lawyers Keith Griffin  and David Lira, who is Girardi’s son-in-law, as well as firm accountant Christopher Kamon and lender Jospeh DiNardo and his company California Attorney Lending II, Inc.

DiNardo also is being sued by the Girardi Keese bankruptcy trustee, who filed an adversary action Aug. 31 that accuses him of bankrolling Girardi in a lucrative partnership that persisted despite DiNardo knowing of his misconduct. Girardi Keese currently has creditors claiming nearly $500 million owed, according to the lawsuit. Edelson’s racketeering lawsuit says DiNardo received settlement money meant for Girardi’s Lion Air crash clients.

Attorneys also are seeking to move the case from the Northern District of California to the Los Angeles-based division of the Central District of California. It’s currently assigned to U.S. Magistrate Judge Sallie Kim. The parties face a deadline to decide whether to consent to the magistrate presiding over the case instead of a U.S. district judge.