A ‘Sad’ and ‘Terrible’ Scene: 73-Year-Old Man Murdered Stepdaughter and Her Son Before Taking His Own Life, Police Say 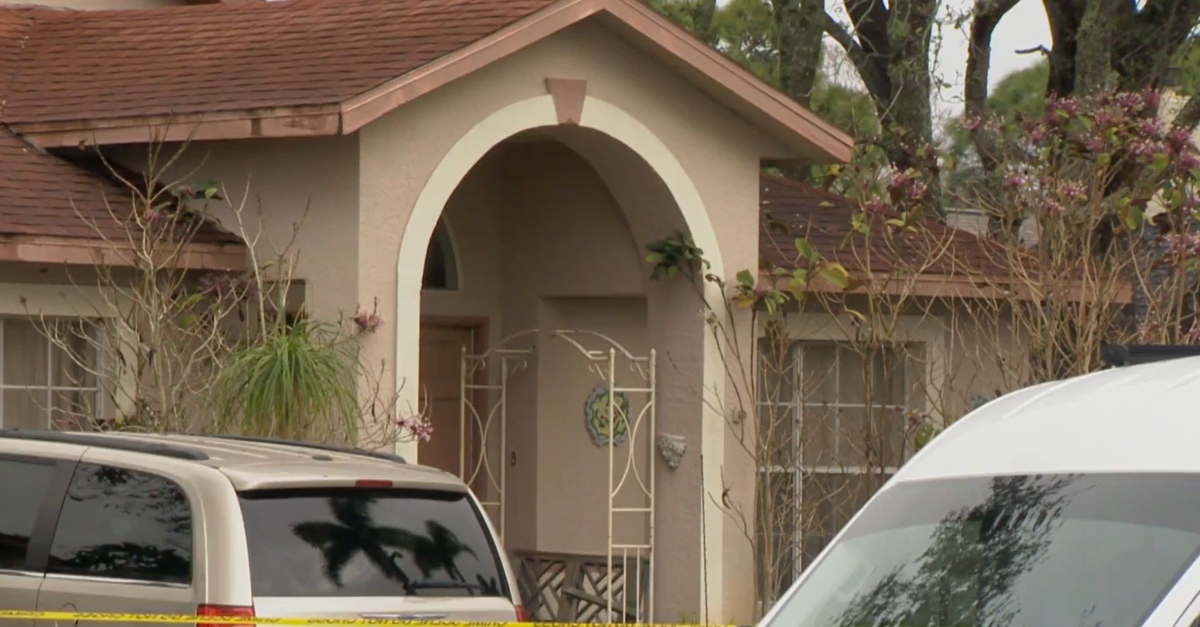 A man in Melbourne, Florida shot and killed his stepdaughter and her son before dying by suicide on Wednesday, local police said.

The circumstances leading up to this are publicly murky. Police did not release an alleged motive, only describing intrafamilial friction in the vaguest of terms. We know there were alleged disturbances. Cops were called to the home before.

Nicole Miller had moved into the residence with her two adult sons and her sister’s child, Melbourne police Lt. Shawn Eising told Law&Crime in a phone interview.

Lt. Eising said that officers received a call at around 7:30 a.m. on Wednesday that someone was shot in the home. Cops also got a call from a neighbor regarding gunshots.

According to the press release on the Melbourne Police Department’s Facebook page, officers arrived to find three adults with gunshot wounds. Two were dead. The third person—later identified as Nicole Miller—was initially the sole survivor at the scene, but she died at the hospital.

There are no other suspects besides Hewson, who allegedly did not target anyone else in the residence, including his wife, police said, according to WESH.

“Our initial investigation indicates the incident was isolated to the home with one family member taking the lives of two others and then committing suicide prior to the arrival of law enforcement,” police said in their news release.

“It’s a very sad occurrence and very terrible incident,” Eising said, according to WESH. “It’s nothing that anybody wants to respond to or have to deal with.”

A GoFundMe to pay for the victims’ funerals raised more than $1,100 of a $20,000 goal as of late Wednesday afternoon.