Terry McKirchy Charged With Murder of Benjamin Dowling Over 1984 Incident 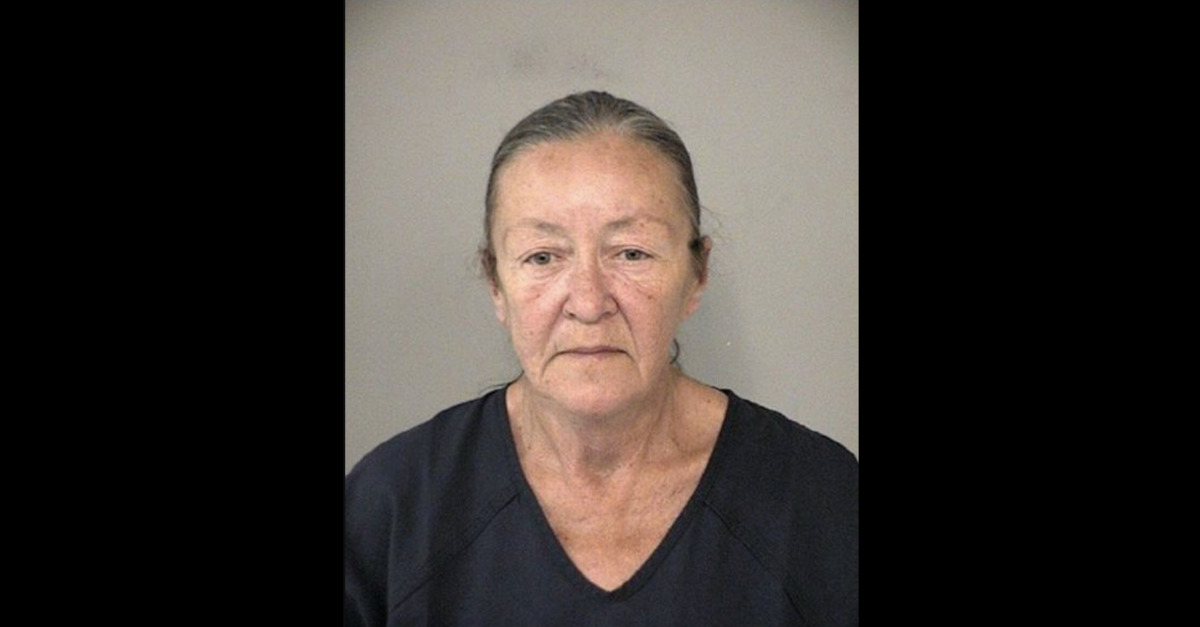 A former babysitter is being charged with murder 37 years after she injured an infant’s brain and changed his life irreparably.

Terry McKirchy, 59, stands accused of murder in the first degree over the September 2019 death of 35-year-old Benjamin Dowling.

She was arrested in Texas in early July and is currently awaiting extradition back to Broward County, Fla., where the awful incident that left Dowling developmentally disabled occurred back in 1984.

According to the South Florida Sun-Sentinel, McKirchy babysat Dowling while watching her own two children and two others on the day in question. When Rae Dowling picked up her not even 6-month-old son, however, she could tell there was something very wrong.

She told police her son’s hands were clenched and he was turning blue. She said his breathing was shallow and his eyes were no longer expressive but instead stared at her blankly.

Rae Dowling said she rushed off with her son, stopping to find a phone and call the pediatrician. “Meet at Plantation General Hospital,” she was told. There, doctors determined Benjamin had Shaken Infant Syndrome, now commonly referred to as abusive head trauma.

Abusive head trauma in an infant usually occurs when a parent or caregiver severely shakes the infant in frustration or anger, often because the child won’t stop crying. The result is permanent brain damage or death.

Initially, McKirchy, who was 22 years old and pregnant at the time of the incident, told police the boy had fallen off her couch.

But police didn’t believe that story.

She was charged with attempted murder the first degree and aggravated battery on a child. By accepting a plea deal, a judge in Broward County extended an offer of leniency; McKirchy was ordered to show up to jail on weekends until her third child was born.

Eventually, McKirchy went on with her life and later made it to Texas, though authorities aren’t exactly sure how long she had been in the Lone Star State when she was found and arrested by U.S. Marshals deputies at the O’Reilly’s Auto Parts store where she worked.

The Dowling family had two more children after Benjamin and tried their best to move on–but life doesn’t really work that way. They told the Sun-Sentinel the McKirchy plea deal was painful for them. And then there were the lost hopes and dreams they had for their son.

“Benjamin never progressed in development beyond a 5½-month-old infant. Benjamin never crawled, fully rolled over, walked, never talked, never fed himself, he never enjoyed a hamburger or an ice cream cone,” the Dowling family told the outlet in a lengthy statement.

“Although he lived to be 35 years old, the life we would have lived as a family was forever altered. We cherish our time with and memories of Benjamin, and we continue to support him through our belief that there should be justice for Benjamin,” that statement went on.

The Manatee County Medical Examiner’s Office performed an autopsy and found that his death was directly attributable to the injuries he sustained in 1984. That office referred the matter to the Hollywood Police Department–the arresting agency several decades prior. Police, in turn, referred the case to the Florida State Attorney’s Office. A grand jury was empaneled. A murder indictment was returned.

“The passage of time between the injuries sustained and the death of the victim were considered by the forensic experts who conducted the autopsy and ruled the death was directly caused by the injuries from 1984,” prosecutors told the Sun-Sentinel in a statement. “The facts speak for themselves, and this case was presented to the Grand Jury, which determined that this was a homicide.”

McKirchy had only been charged with attempted murder the first time around. Constitutional double jeopardy protections do not apply.

Now, she faces the prospect of life in prison.