A California Couple Was Shot and Killed ‘Over a Parking Spot,’ Says Family 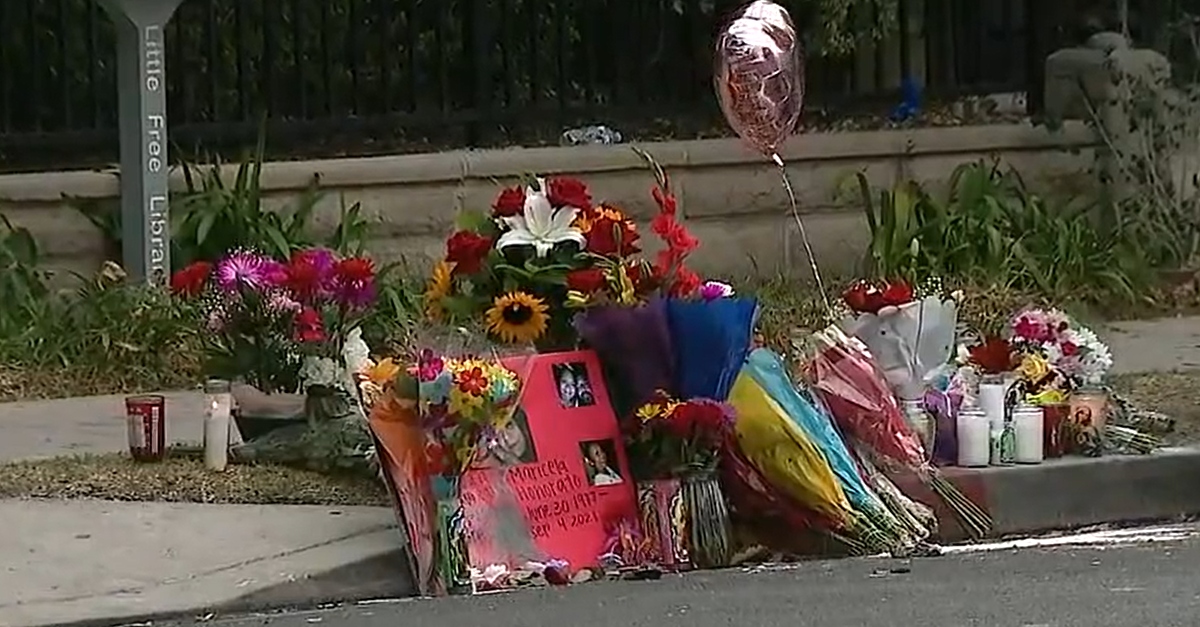 A California couple is dead, and it was allegedly over the pettiest of reasons. A man shot and killed Maricela Honorato, 44, and Juan Guizar-Gutierrez, 39, in an argument over a parking spot, family told the Los Angeles-based Fox affiliate WLUK.

Multiple family members told the station that Guizar-Gutierrez was with Honorato and his brother-in-law after going out fishing. They said Guizar-Gutierrez was trying to park his car when two men in another vehicle started yelling at them as well as honking and being aggressive. Guizar-Gutierrez and the men exchanged words, and the situation escalated to one of the suspect men pulling out a gun and shooting the couple, according to the family.

One of Honorato’s daughters heard the gunshots and rushed to her side.

“I see her and she was still half alive,” Marie Honorato told WLUK. “I tried my best telling her to hold on and that I loved her, but on the way to the hospital, her heart gave out.”

Guizar-Gutierrez died at the scene, said Long Beach police. Marciela Honorato succumbed to her injuries at the hospital, officers said.

“It not fair how two lives are taken away over an argument, over a parking spot,” Tania Honorato, another one of Marciela’s daughters, told WULK.

There is a GoFundMe campaign to cover the funerals.

Family shared this pic with me of Juan Guizar-Gutierrez (39) and Maricela Honorato (44) who they say have been together for 10 years. Marciela leaves behind three daughters and a granddaughter. Her dying words to a family member was, “My daughters.” @NBCLA pic.twitter.com/kVTXKd4q4p

According to Long Beach cops, they responded Saturday at 7:50 p.m. regarding a fight call, where they found Guizar-Gutierrez on the sidewalk and Honorato on the street. Both sustained a gunshot each to the “upper body,” officers said.

“At this time in the investigation, the shooting is believed to have occurred outside and it is unknown if the shooting in connected to the original fight call,” police said. “The circumstances leading up to the shooting, motive, and suspect information are not known at this time. The incident remains under investigation by Homicide Detectives.”

Authorities did not immediately respond to a Law&Crime request for comment asking about what the family said about the motive.

Police are asking the public to provide any information on the case:

Anyone with information regarding the incident is urged to contact Homicide Detectives Ethan Shear, Jose Rodriguez, or Michael Hutchinson at (562) 570-7244. Anonymous tips may be submitted through “LA Crime Stoppers” by calling 800-222-TIPS (8477), downloading the “P3 Tips” app to your smartphone (available at the Apple app store or Google Play), or by visiting www.lacrimestoppers.org.