14-Year-Old Girl Charged with Homicide as an Adult After Making Chilling 911 Call, Admitting to Stabbing Older Sister in Wheelchair: Police 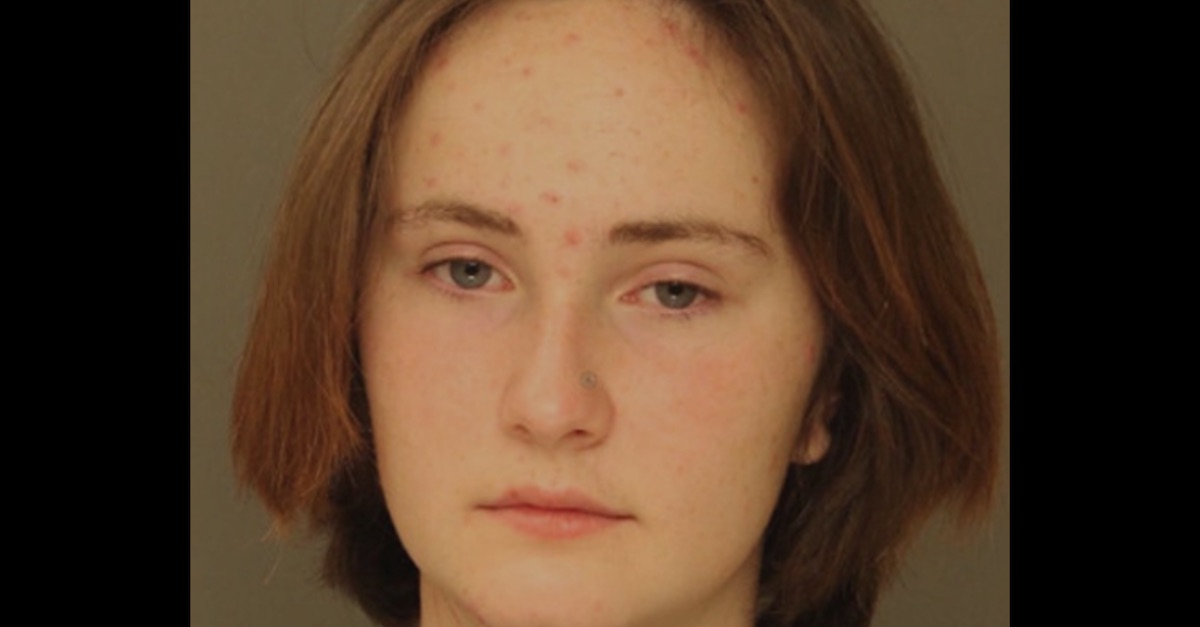 A 14-year-old girl in Pennsylvania has been charged as adult with criminal homicide after she repeatedly said on a 911 call early Monday that she stabbed her older sister, the Manheim Township Police Department said.

It is alleged that when police arrived at the Lancaster-area scene Claire Miller led them to a bedroom. There, 19-year-old Helen Miller was found in a wheelchair with a stab wound. Police said that the stabbing occurred while their parents slept. Lancaster Online described a grisly and disturbing scene, where the victim had a “large knife” in her neck:

When officers went to the bedroom, they found a blood-stained pillow over Helen Miller’s face. When they pulled the pillow back, they found a large knife in her neck above her chest, according to the affidavit. She was lying on her back, and her hands were up near her head.

Authorities and emergency responders were not able to save Helen Miller’s life. The victim was pronounced dead at 4:13 a.m. on Monday. Claire Miller was arrested and charged as an adult, police explained, because “homicide is not considered a delinquent act in Pennsylvania.”

“I stabbed my sister,” Miller said repeatedly on the 911 call, according to police. The defendant was described as being in a “hysterical” state during the call.

The suspect, who is in 9th grade, was arraigned in Magisterial District Judge David Miller’s court on Monday. The moment she was taken to Lancaster County Prison was caught on video.

14-year-old charged with killing sister in Lancaster County early this morning. Claire Miller is being transported to Lancaster County Prison after being arraigned.https://t.co/3hPBuzHI4d pic.twitter.com/EsX2f8Pz42

A motive for the killing is unclear at this time. Manheim Township Police Chief Tom Rudzinski told ABC 27 News that authorities are still working to figure out what led to homicide.

Rudzinski said he “was almost instantly upset” when he heard the details of the crime.

“I don’t know that I have ever been a part of something that is quite as sad as this,” he said.

Miller is being held without bail, WHDH reported. She is not eligible for bail due to the homicide charge. It’s not immediately clear if Miller has an attorney of record. Once she does, the attorney may petition to have the case moved to juvenile court, though a judge may also reject that petition based on the facts of the case, Lancaster Online reported.