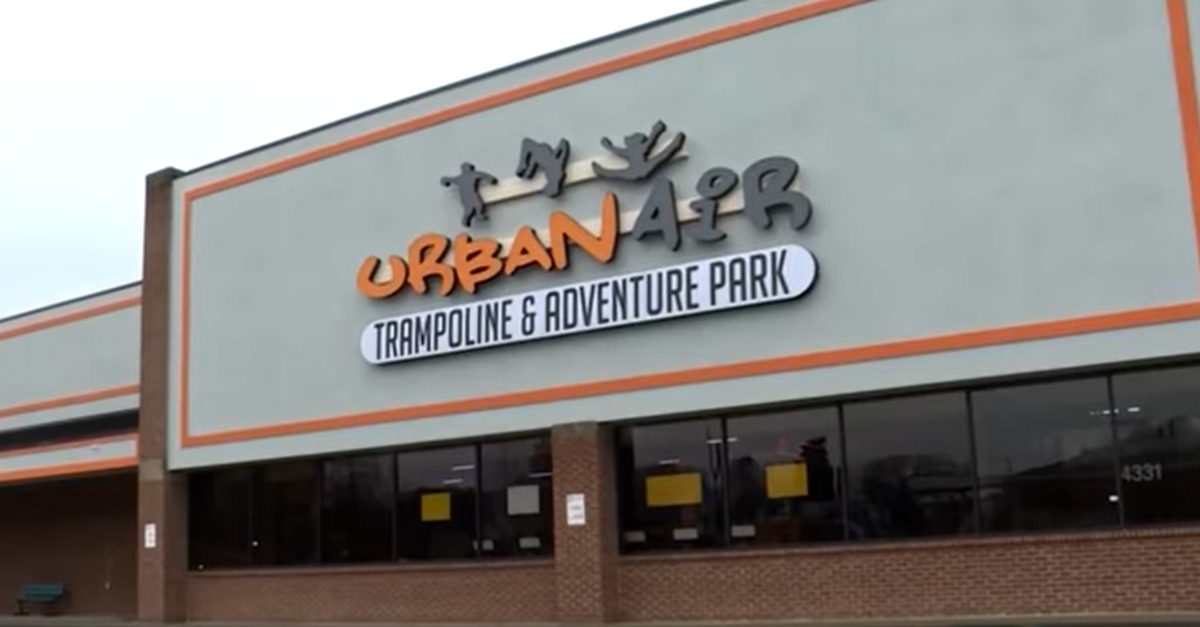 A man was shot and killed in Tennessee on Friday after he and a friend attempted a robbery “prank” for YouTube, according to Metro Nashville police in a Tennessean report. Cops said they are looking into the claim this killing was in self-defense.

In the official story, Timothy Wilks, 20, and a friend went up to a group that included David Starnes Jr., 23. This was at the parking lot of Urban Air Trampoline and Adventure Park. The would-be pranksters had butcher knives, officers said. Starnes apparently wasn’t in on the so-called joke. According this version of events, he shot Wilks.

Officers said that Starnes said he did not know this was a prank, and that he opened fire to protect himself and others.

No charges were filed. The investigation is pending.

When police arrived at shooting scene, they say 23-year-old shooter explained he shot Wilks in self-defense. No charges have been filed and the investigation is ongoing.

Prankster and other stunt videos are pretty much a subgenre on YouTube. It’s not even the first time someone died for clicks. Minnesota woman Monalisa Perez pleaded guilty to second-degree manslaughter in 2017, for a botched stunt in which she shot boyfriend Pedro Ruiz III while he held a book in front of his chest.

“HIS idea not MINE,” she wrote in a tweet before the tragic shooting. The idea was that the book would block the bullet. It didn’t.

Far less tragically, YouTubers Alan and Alex Stokes were charged last August for a video in which they pretended to be bank robbers. No one got hurt, but prosecutors said that at one point, someone called police after believing the defendants were carjacking an Uber driver. Responding officers ordered the innocent driver out of his vehicle at gunpoint. An attorney for the YouTuber twins denied wrongdoing.