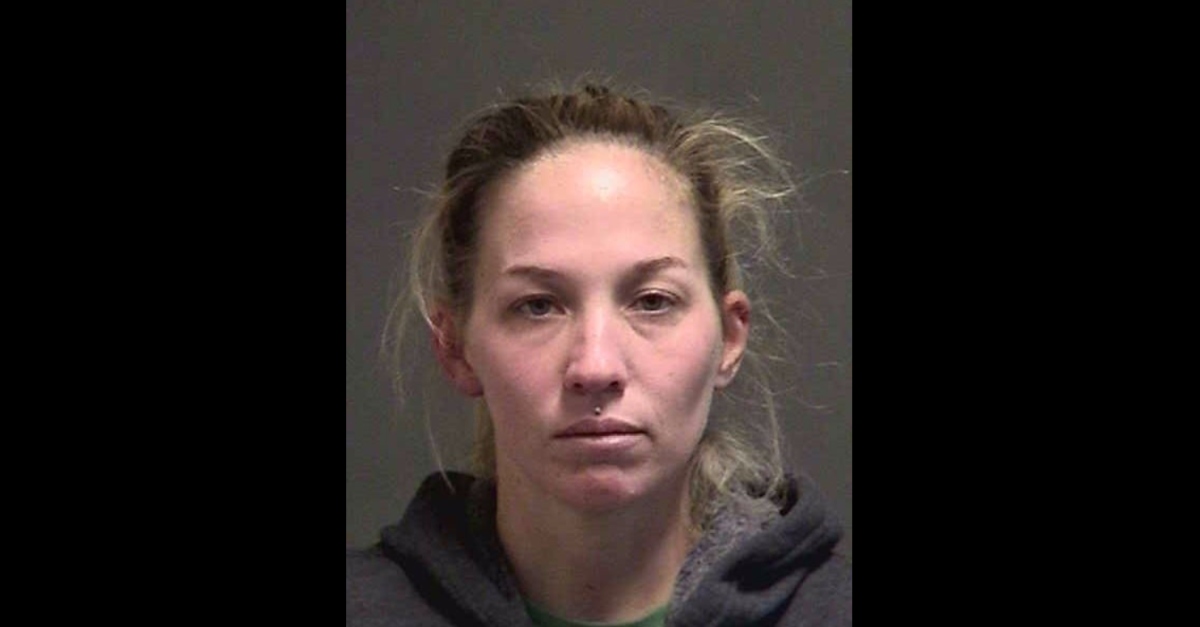 A middle school teacher in Okaloosa County, Florida allegedly abused a 15-year-old by starting a sexual relationship with the minor, said local deputies on Friday. Hayley Hallmark, 35, has been arrested.

The defendant was described as not only a teacher, but a coach at Ruckel Middle School in the city of Niceville. Deputies claim the so-called relationship stretched out for about two years, from August 2018 (when the victim was 15) to August 2020. The interaction between adult and child allegedly started with texting, moved onto sexting, then became physical.

Authorities said this landed on their radar after the teenager told a teacher at Niceville High School on Thursday. This got relayed to the school resource officer. From there, it was pretty much a beeline to Hallmark getting put on administrative leave that same day, and then arrested on Friday.

The Okaloosa County School District released a statement through the sheriff’s office, saying they put Hallmark on administrative leave after learning of the alleged abuse. They said they began working with the Department of Children and Families, and deputies in the investigation. They announced Superintendent Marcus Chambers will recommend to the school board that Hallmark be suspended without pay, pending the result of investigations and criminal proceedings.

“Okaloosa County teachers represent the highest standard of professionalism, ethics, and morality,” said Chambers. “When an educator fails to live up to that high standard, we’re all impacted. Student safety and well-being is our highest priority, and we expect our employees’ conduct to be consistent with that priority.”

Hallmark is charged with lewd and lascivious conduct with a student by an authority figure. It is unclear if she has an attorney in this matter.