A woman is charged in a pair of gross acts in Sumter County, South Carolina.

Shenir Holliday, 38, faces charges including unlawful malicious tampering with food, and breach of peace, according to records reviewed by Law&Crime. She licked her hands and coughed before opening freezer doors and touching food at an IGA grocery store, police said Sunday. Holliday also did this in the dry food section, officers said.

Police said this popped up on their radar from a call about a suspicious person, and they were able to find her in the parking lot. They said they identified Holliday, and determined she matched the suspect’s description. Surveillance footage showed what she’d done, according to the official account. 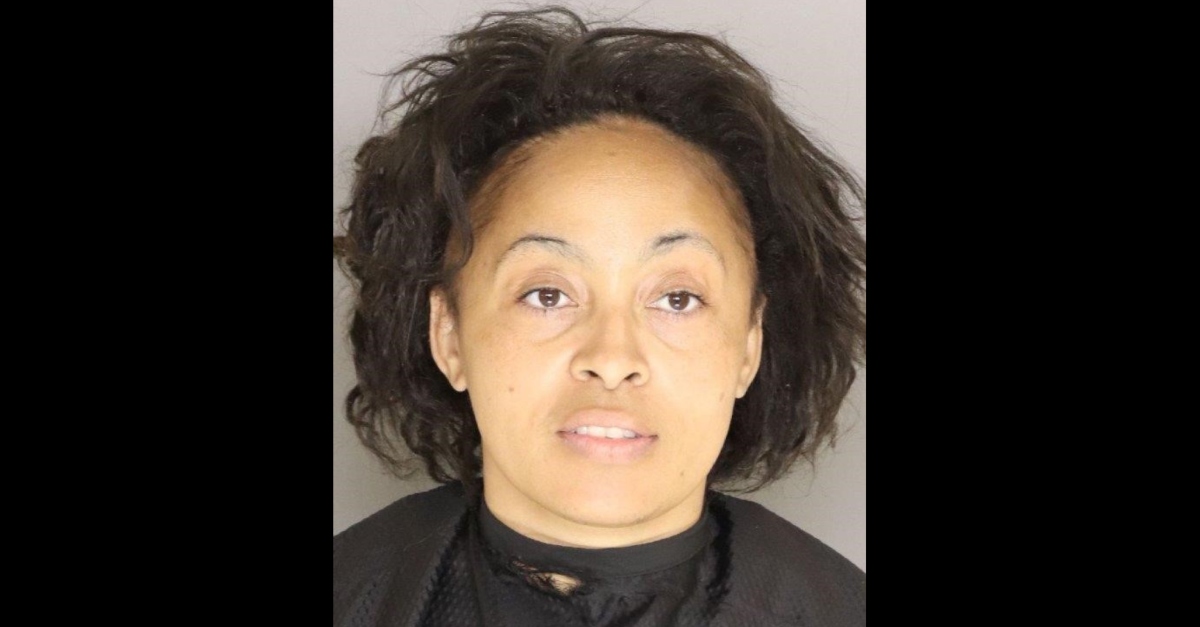 Holliday is also accused of a previously reported incident in which a woman at a Sub Station II sandwich restaurant allegedly licked coins before putting them in the tip jar, and licked her hands before giving the cashier money, according to Fox 5 NY. The suspect allegedly also touched the debit card machine.

Records don’t name an attorney for Holliday. A court date is scheduled for May 14. Officers said she was also issued a citation for violating the state home or work order.

Police said Sunday that they had ordered her to get tested for COVID-19. Unhygienic allegations aren’t unheard of, but stick out more amid the pandemic. Some grocery stores in states like Massachusetts, New Jersey, and Pennsylvania have recently reported incidents in which certain individuals allegedly coughed purposefully on or near food.