Supermarket: ‘Over $35,000’ in Food Thrown Away Because Woman Coughed All Over It 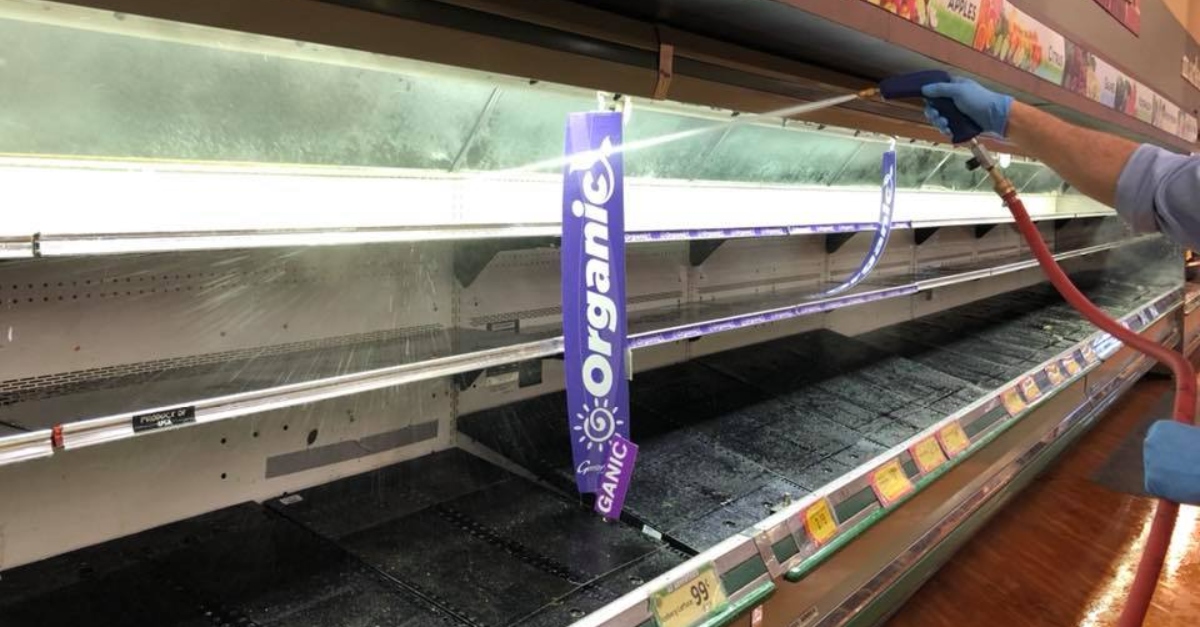 The co-owner of a supermarket in Pennsylvania announced that they just took a big financial hit. They had to throw at way a lot of food after a woman came into the store on Wednesday and coughed on the food, Joe Fasula said in a statement. He said they hadn’t calculated the total loss yet, but they estimate the value at “well over $35,000.”

This is on the radar of The Hanover Township Police Department. They did not name the alleged cougher in their Facebook post about the matter.

“The suspect has been identified and is being evaluated at a local hospital for a mental health evaluation,” officers said. “Criminal charges will be filed.” 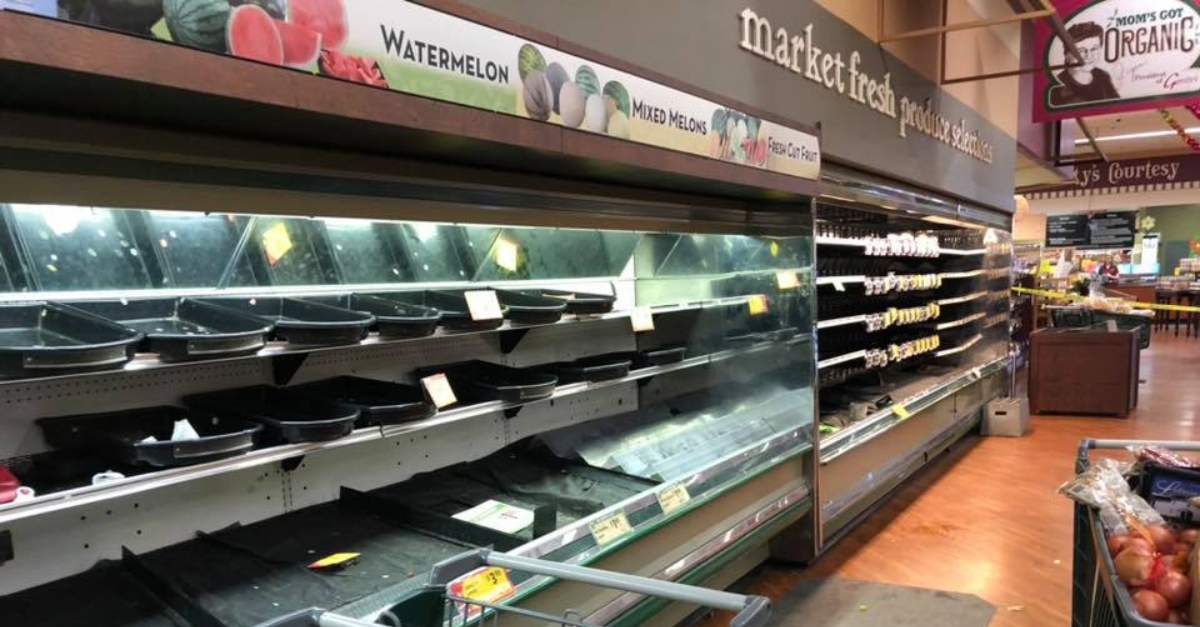 The bulk of information on this comes from Fasula’s statement. In his post, he said that he got a call from the Gerrity’s store in Hanover Township at 2:20 p.m. on Wednesday. The manager told him that a woman, “who the police know to be a chronic problem in the community,” entered, and started coughing on their food on purpose, according to this account. She allegedly coughed on their produce “and a small section of our bakery, meat case and grocery,” Fasula wrote.

He suggested there’s “little doubt” she did it as a “twisted prank,” but said they didn’t want to risk their customers’ health. They worked with the Hanover Township health inspector to pick out every part of the store the woman was in. They threw away the product, and cleaned and disinfected everything, he said.

Though the store co-owner never mentioned the novel coronavirus (COVID-19) by name, it should be noted that the incident occurred during a time of crisis in America.

“I would like to thank every member of our organization who pitched in today to help, especially those of you who came in on your day off and those who stayed late,” he wrote. “I would also like to thank the people who will going in early tomorrow to get the departments restocked. One thing is for sure, we will have the cleanest display and freshest produce anywhere in northeast PA.”