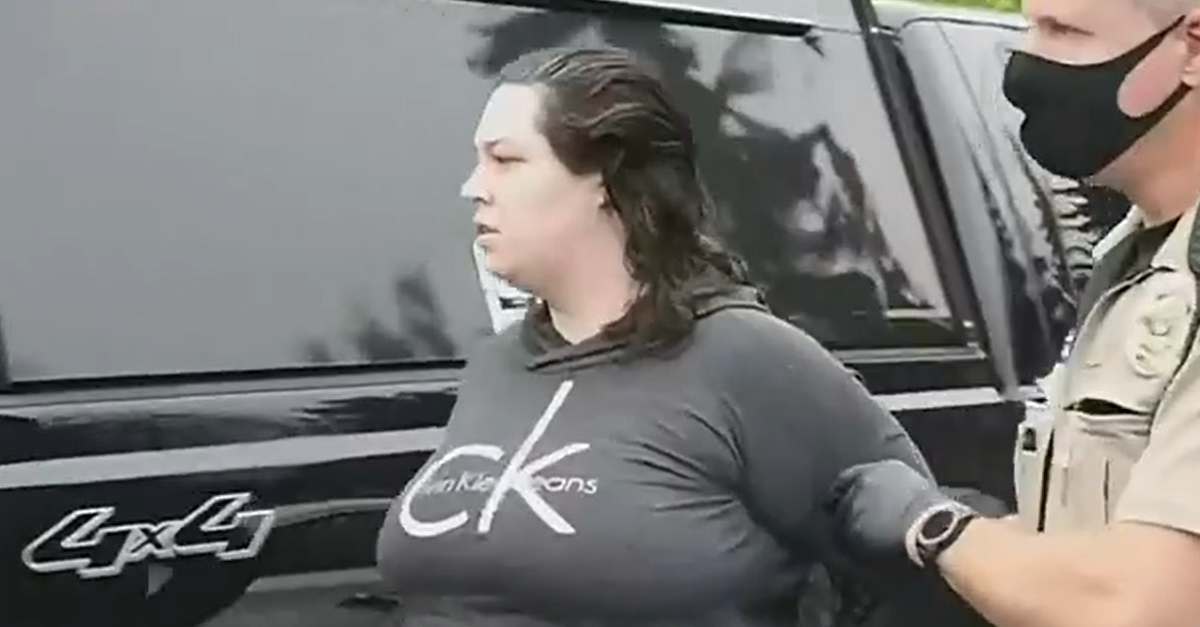 We don’t know where to begin with this story. A woman in King County, Washington is accused of offering a 17-year-old boy $13,000 to murder her ex-husband.

Shaerin Kelley, 30, allegedly got Joshua Good to attack her former spouse, and the teenage assassin in turn got another kid, Quincy Mendez, to act as a getaway driver. That’s not even the most surprising part of this, as detailed in the allegations reported by KIRO7: Victim Baron Li, 48, survived nine rounds, and is walking, despite other injuries.

“The victim fell to the ground, the suspect stood over him and continued to fire,” Bellevue Police Major Travess Forbush told reporters.

According to prosecutors, Good shot Li nine times outside his apartment. Thing is, none of the rounds hit organs or arteries. That left alive a witness-victim with a lot to tell police. Li reportedly told cops that the only person he could think of being behind this was his ex-wife Kelley. He said he had been fighting her for custody for five years over his 6-year-old son.

The child had a trust fund from a settlement after he sustained brain damage as an infant. Li alleges his ex was seeking that money.

Police say they were able to link Kelley to the crime after finding a tracking device on the victim’s car, and using online records to connect her to that device. Li said he doesn’t blame Good and Mendez because they are “kids” who did something stupid.

Now Kelley, Good, and Mendez face a case for attempted first-degree murder. We are naming the younger defendants because they are being charged as adults. An arraignment is scheduled for October 26. It is unclear if they have attorneys in this matter.