Weeks After Kidnapping and Raping Someone, Registered Sex Offender Murdered a Man Who Was Ejected from Vehicle in Crash: Deputies 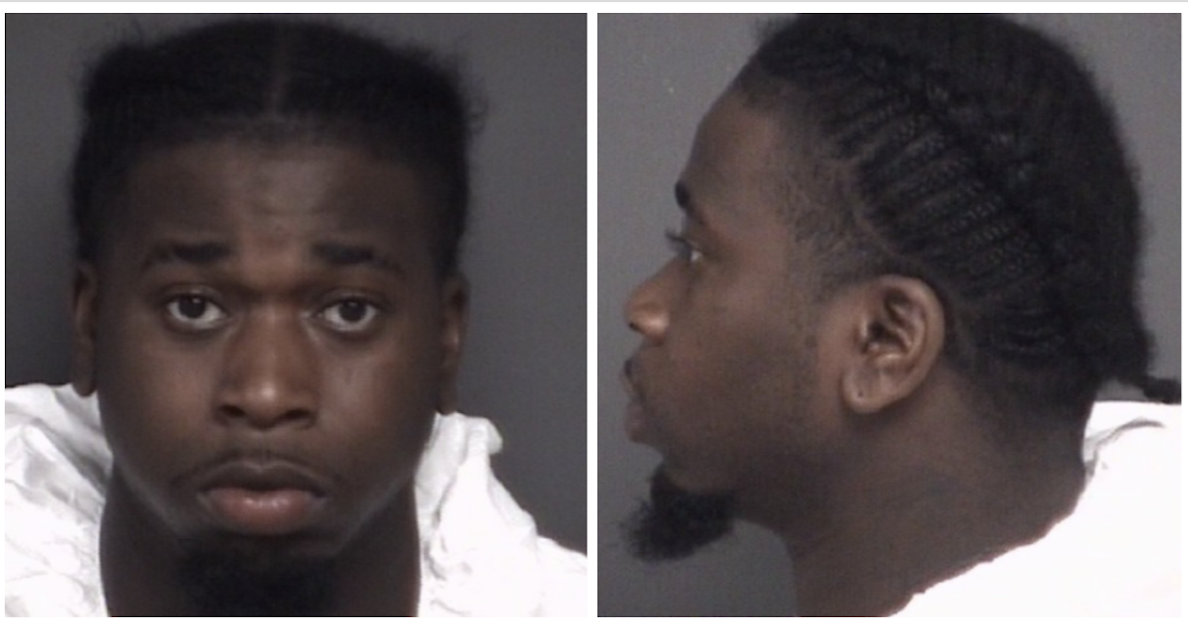 A registered sex offender was charged with murder after he allegedly shot and killed a man who was thrown from a vehicle in a crash on Thursday. Farmville, North Carolina man Jimmie Speight, Jr., 27, committed the murder weeks after he kidnapped and raped someone, authorities said.

The Pitt County Sheriff’s Office said that deputies responded after 1 p.m. on Thursday to the scene of a crash where 36-year-old Edmond Jay Moore, Jr. was ejected from a vehicle. The circumstances of the crash are unclear. EMS was observed attempting to perform CPR on Moore, but Moore was pronounced dead at the scene. Deputies noted that Moore had “apparent gunshot wounds.”

Although the timeline wasn’t specified, authorities said that shortly after they arrived on scene a suspicious person was reported walking door to door near King Farm Rd. in Fountain, N.C., where the crash occurred. A man identified as Speight was looking to get a ride to Greenville. Deputies claimed to find a handgun and drugs near where Speight was taken into custody. They said Speight was detained after further investigation and interviews.

The Pitt County Sheriff’s Office said that its Major Crimes Unit had also been investigating a rape and kidnapping that occurred on March 4. Speight has also been charged in that case. Law&Crime has reached out for more information.

Public records show that Speight was convicted for taking indecent liberties with a 14-year-old in 2016 and was released on 30 months probation with a requirement to register as a sex offender for at least 10 years. Speight was 21 at the time.

The address listed on the North Carolina sex offender registry is the same one listed in Pitt County Detention Center records that say Speight currently faces several felony and misdemeanor charges. Records show that Speight was booked Thursday for first-degree forcible rape, first-degree kidnapping, discharging a weapon into an occupied dwelling/moving vehicle, and murder. Those are the felony charges. Speight also faces misdemeanor counts for first-degree trespass and injury to real property.