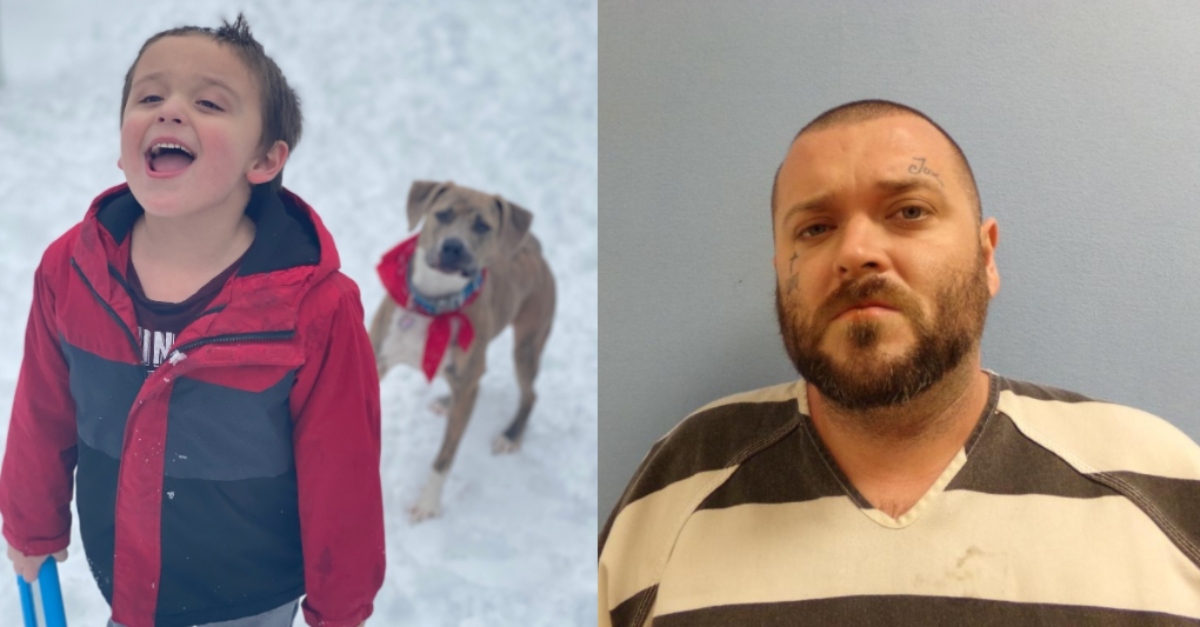 Ohio murder defendant Matthew J. Ponomarenko, 31, pleaded not guilty Friday in an aggravated murder and child endangerment case involving the death of his son Jax Ponomarenko, 5, according to court records reviewed by Law&Crime and the Cleveland Plain Dealer.  But police and prosecutors say a 911 recording from the City of Parma on March 25 contains the defendant’s voice admitting to a dispatcher that he beat the child to death with a baseball bat.

The motive is not clear. The caller said he did not know why he did it and that he had been hearing voices in his head.

Jax was on the autism spectrum and used a tablet to communicate, uncle Johnathan Cherni told WOIO-TV. He said the defendant, who was recently released from a behavioral health center, seemed fine earlier in the day.

The child’s maternal grandmother asked the court to withhold bond in the case, but the amount was set at $5 million. Cuyahoga County prosecutors are still deciding whether to pursue the death penalty. The local medical examiner formally determined that the cause of Jax’s death was blunt force trauma to the head and that the manner of death was homicide.

“I’m super sad, and you know, mad all at the same time,” neighbor Amanda Bohach told the outlet about the murder last month. “I just realized it just sucks being this close to home and across from a school that’s right over there. The timing is also really bad. Kids were getting off the school bus.”

Online records show the defendant was indicted Tuesday. He previously pleaded no contest to a 2017 child endangerment case in which authorities said he left Jax, then, 1 in the middle of the road, yelled at people, and confessed to cops that he was high on substances such as meth and PCP.