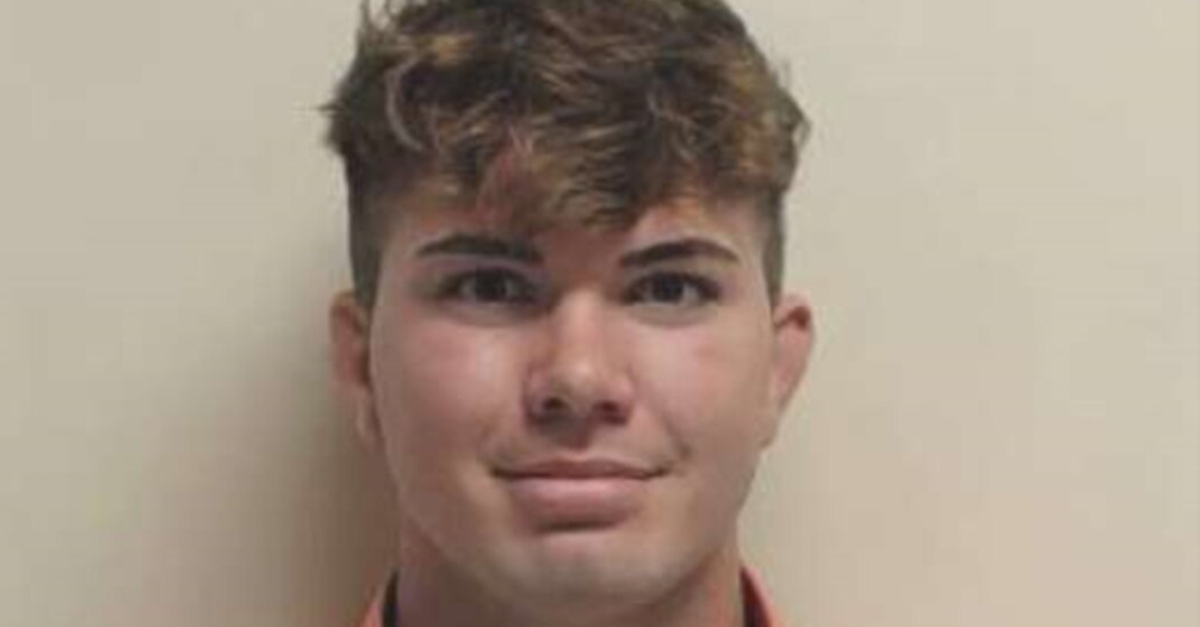 There’s more legal trouble for Utah man Dayton Lee Racer, 23. The former Utah Valley University wrestler, who already faced a pending rape case from 2018, is newly charged in a similar allegation. He is being held without bail at the Utah County jail as of Thursday afternoon.

A woman reported the allegation to Orem police on October 7, according to a probable cause statement obtained by The Salt Lake Tribune. She said she was “just sexually assaulted.” In this account, she said she had connected with Racer via a dating up, but when she showed up at his place, he balked at going out. He allegedly said he didn’t feel like it.

In any case, he suggested they watch a movie on his couch. The woman said she agreed to do so, but also said she told Racer several times to stop rubbing against her, according to police.

But the defendant allegedly escalated the situation. He attempted to take off the alleged victim’s pants, but she resisted and refused to take them off herself, cops said. According to police, she changed into shorts, but kept turning Racer down. The defendant allegedly raped the woman after carrying her to his bedroom and throwing her on his bed.

Racer, then 22, was charged with first-degree rape last year after allegedly forcing himself on a woman at a music festival, according to the UVU Review. The woman in this case said she and Racer were drinking and using Ecstasy, but she woke up to find him sexually assaulting her, authorities said. The defendant was suspended from the wrestling team after the incident.

An arraignment in this first case is scheduled for January 15 after being pushed back from Wednesday.