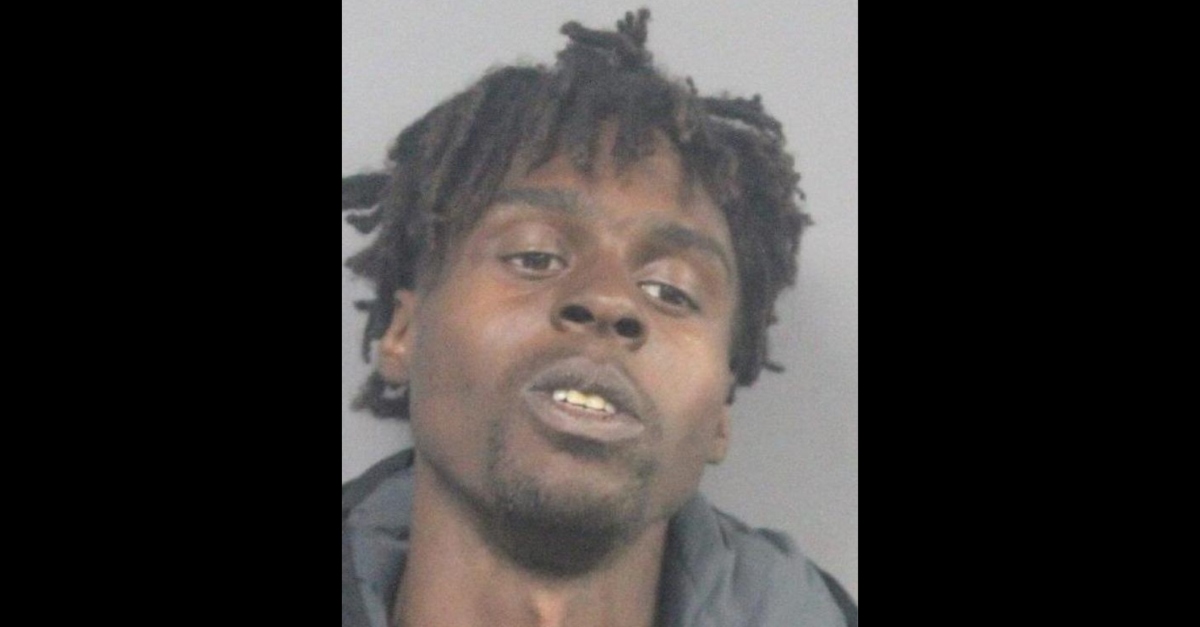 Deputies in Jefferson Parish, Louisiana say a man raped a woman in public, but two good Samaritans stopped him in the act. Celius Gray, 28, was arrested October 15, authorities said in a The Times-Picayune report.

The woman, 60, told authorities that she had passed by the attacker while walking down the street. The man–later identified as Gray–lifted her skirt, knocked her down, and started to rape her on the side of the road, according to this story.

Two men intervened, and stopped the attack. Gray allegedly fled when Jefferson Parish deputies arrived. That was to no avail; he was soon apprehended.

The defendant, also known as Rickey Celius, allegedly claimed the woman “wanted him,” but did admit that she fought back by screaming, pulling his hair, and pushing him.

The defendant is charged with first-degree rape, resisting arresting by refusing to identify himself, and theft, authorities said. He was held in jail on a $501,000 bond. It is unclear if he has an attorney in the matter.