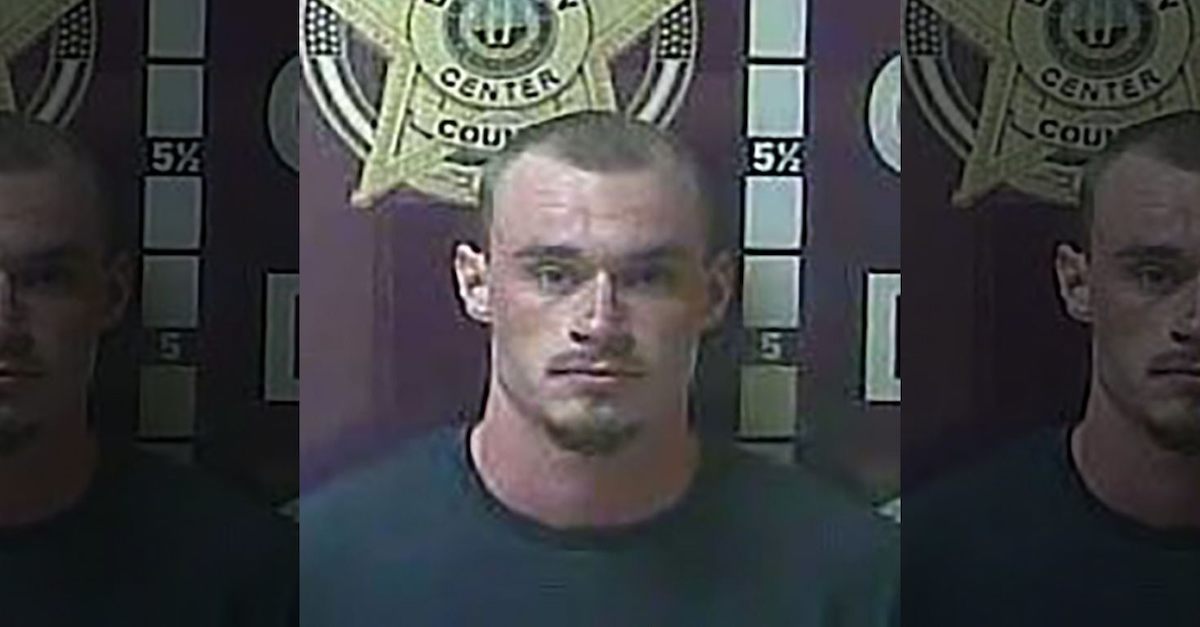 David Sparks, one of the last people believed to be with Savannah Spurlock before her disappearance in January, was arrested on desecration charges early Thursday morning. The charges come after officials said human remains were found at a home believed to be Spurlock’s last known location, one that authorities have searched before.

Sparks was charged with tampering with physical evidence and abuse of a corpse and was booked into a jail in Madison County. The remains, which are believed to be Spurlock’s, are to be taken to the State Medical Examiner’s Office in Frankfurt, KY, Kentuck State Trooper Robert Purdy said. According to him, it was impossible to confirm that the remains were Spurlock’s, as they were heavily decomposed.

This development comes after a man reported a “foul odor” coming from Sparks’ property, according to the arrest citation.  This tip, combined with Sparks’ status as the primary suspect in the case led to the search.

Spurlock, a mother of four, was last seen on a surveillance tape provided by The Other Bar in Lexington. In the video, she left with two men, neither of whom were charged following her disappearance. Police also interrogated a third man, but he wasn’t charged either. Spurlock’s last known location was a home 40 miles from the bar in Garrard County– a house reportedly owned by Sparks’ parents. Still, when K-9 units swept the area, nothing was found. Police also responded to a tip to check a nearby cave for her remains in April but found nothing there either. In June, however, police reported that they were “making major progress” with the case, and while no further details have been released regarding Sparks’ arrest, it can be assumed that this is the break Kentucky law enforcement was looking for.