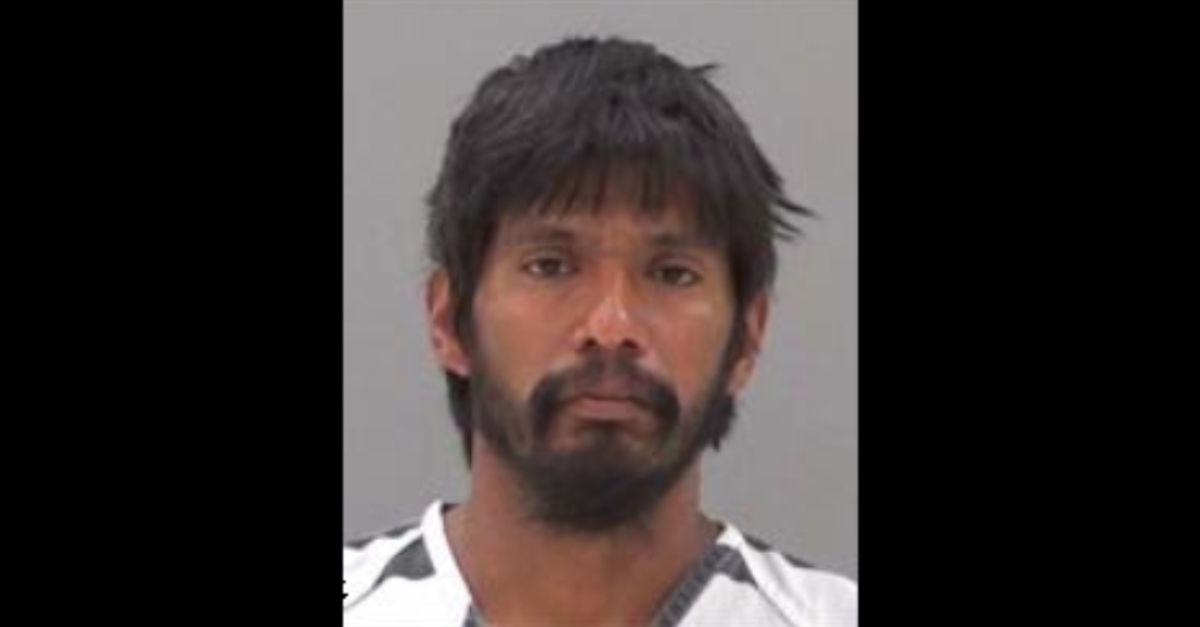 A Texas man has pleaded guilty to murdering his pregnant girlfriend, and putting her body in a freezer. Defendant William James Hernandez (a.k.a. William James Martinez), 39, also fessed up in the sexual abuse of a child younger than age 14, according to The San Angelo Standard-Times.

Selena Ann Bradley, 23, went missing on Oct. 16, and was found three days later in a freezer at her boyfriend’s house, authorities said. Her remains had been wrapped in a blue tarp. The cause of death was determined to be choking. There were “marks on her neck and the left side of her face consistent with being struck and assaulted,” according to the arrest affidavit obtained by KTXS.

Authorities said Hernandez admitted to a friend that he did “something terrible,” and would go to prison for the rest of his life. The defendant also confessed that the body was put in a freezer, investigators said. Authorities also said that Hernandez confessed the murder to the mother of his 4-year-old daughter.

The defendant did not give himself up to authorities, however. Investigators said he fled after a traffic stop, cuing a manhunt that ended in the city of Hamlin.

Bradley was 14 weeks pregnant with a son to be named Xavier. She is survived by a 3-year-old son, and a 4-year-old daughter.

“They will never see their mommy again,” Bradley’s mother Christie Skelton said in a victim impact statement on Wednesday. “We know we’ll have to relive this as they grow older and ask questions. The pain does not end today, but today, the healing may begin.”

She previously suggested that Hernandez wrote posts on her daughter’s Facebook account amid the disappearance. In a screenshot obtained by KTXS, “Bradley” wrote that she was “fine,” and just wanted to be left alone. “She” asserted that she would come back when she was ready.

“I have to get me and my happiness together,” the post read.

Hernandez was sentenced to two life sentences in the murder of Bradley and the unborn child. He also pleaded guilty to continuous sexual abuse of a child younger than 14 years old in connection to four incidents back in 2017, and pleaded guilty to tampering with evidence.