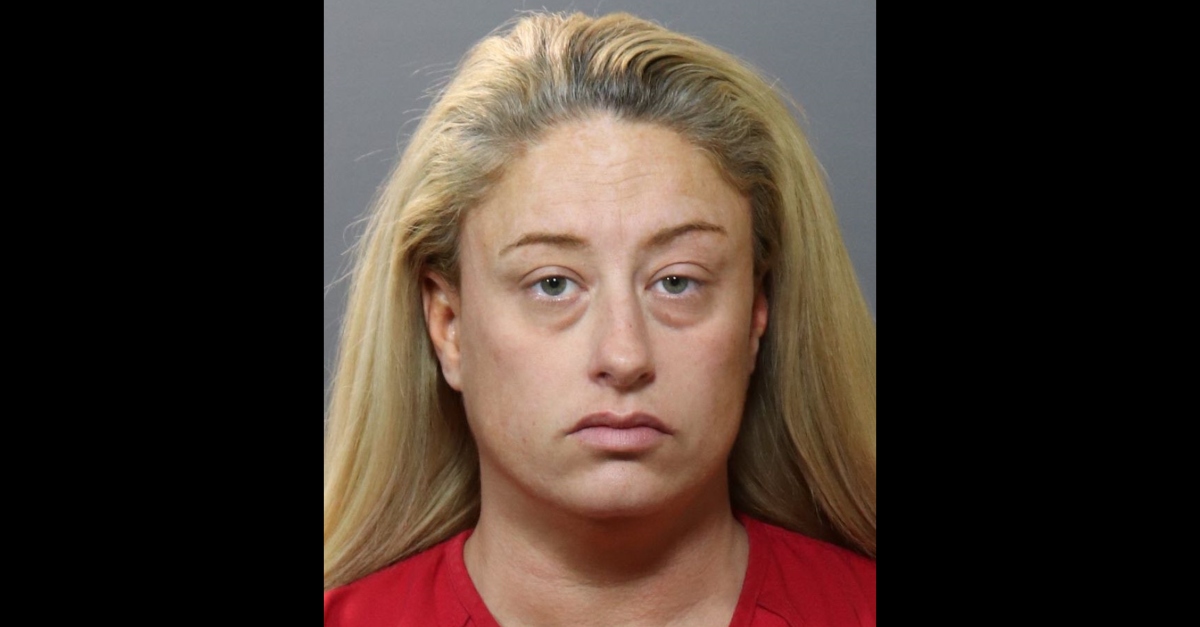 A Tennessee woman has been indicted in the death of her 5-year-old daughter. Robin Howington, 37, must contend with allegations that she is responsible for the fatal shooting of Destiny Oliver.

The grand jury returned a six-count presentment on July 1, according to Knox News.

Oliver was shot on September 13, 2019 in North Knoxville. She was initially hospitalized, but died soon after. Cops said at the time that they responded to reports of a shooting, found the victim, and then took her to UT Medical Center.

“Our hearts are broken over the tragic loss of one of our students,” Fountain City Elementary Principal Ina Langston said, according to a Sept. 2019 WATE report. “She will be greatly missed by her fellow students and teachers. Our heartfelt sympathies go out to the family and friends affected by this tragedy.”

Before the indictment, Howington was only accused of tampering with evidence.

Police said the defendant first told them that a stranger entered the home and shot Destiny in the chest before escaping. Then Howington allegedly changed the tale to say it was the girl’s father who did it. Then when police claimed to have found a handgun hidden in a nearby bush, Howington claimed her boyfriend (not the girl’s father) placed the weapon there. But footage from a neighbor allegedly recorded Howington–not him–stashing the firearm.

Howington allegedly changed her story one more time: in this final account, she said her 2-year-old son was the shooter. According to that tale, the boy had shot his sister after finding the weapon in the closet. Howington allegedly claimed that she took the gun, wiped it down, and put it outside. According to police, the defendant’s boyfriend claimed to have seen her pull a gun on the girl’s father on the day of the shooting, but the father took the firearm away.