Indiana man Kwin Boes, 23, was sentenced Monday in the death of his 11-week-old son Parker, but his day managed to get just a little worse as he left the courtroom. Footage showed him being being attacked by the child’s uncle, according to authorities in a 14 News report.

Jeremiah Matthew Hartley is charged with battery, said Gibson County Sheriff Tim Bottoms. As seen on footage, he apparently landed a blow, but officials at the scene quickly restrained him.

It was an emotional day in court, even without the attack. Kwin Boes was charged in May 2018 with aggravated battery, neglect of a dependent, and domestic battery resulting in death to a person under 14, according to court records reviewed by Law&Crime. 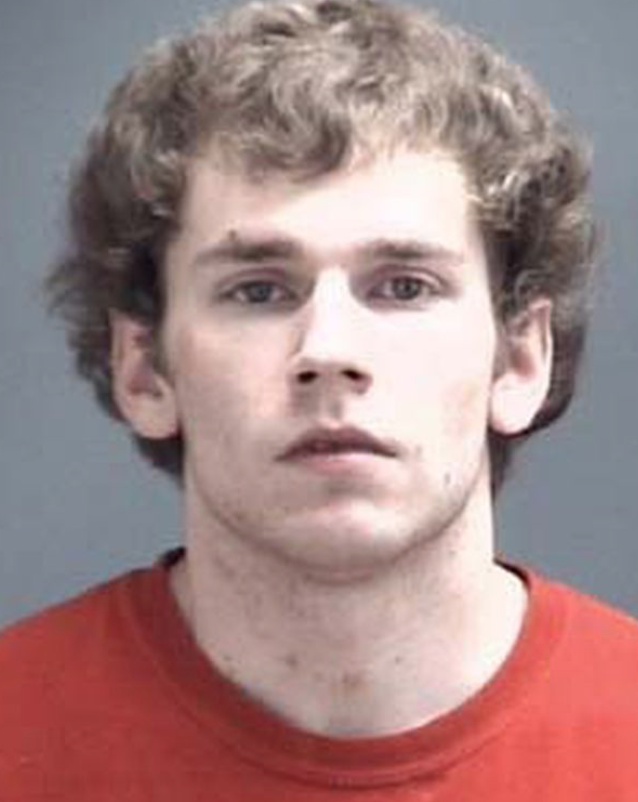 Boes allegedly reportedly said that he found the baby on the floor. He suggested that this was caused by the child falling off of a couch and striking his head on the table after wiggling out of a “bobby pillow.” The Marion County Coroner’s Officer established that Parker died from blunt force trauma to the head consistent with a homicide. Boes pleaded guilty last month to felony domestic battery resulting in death; the other charges were dismissed as a result of the plea deal.

Statements from relatives were read in court on Monday.

“The pain of losing a child is unbearable, because of him I’ve lost trust in everyone” -Parker’s Mom

Parker’s Grandmother: says in a statement being read into court “we all wonder how much pain you caused to Parker that day” “we won’t ever forget what you’ve done” “baby Parker had the right to live”

Boes was sentenced to 20 years in prison, which will be followed by five years of probation. Records show no attorney of record for Hartley.