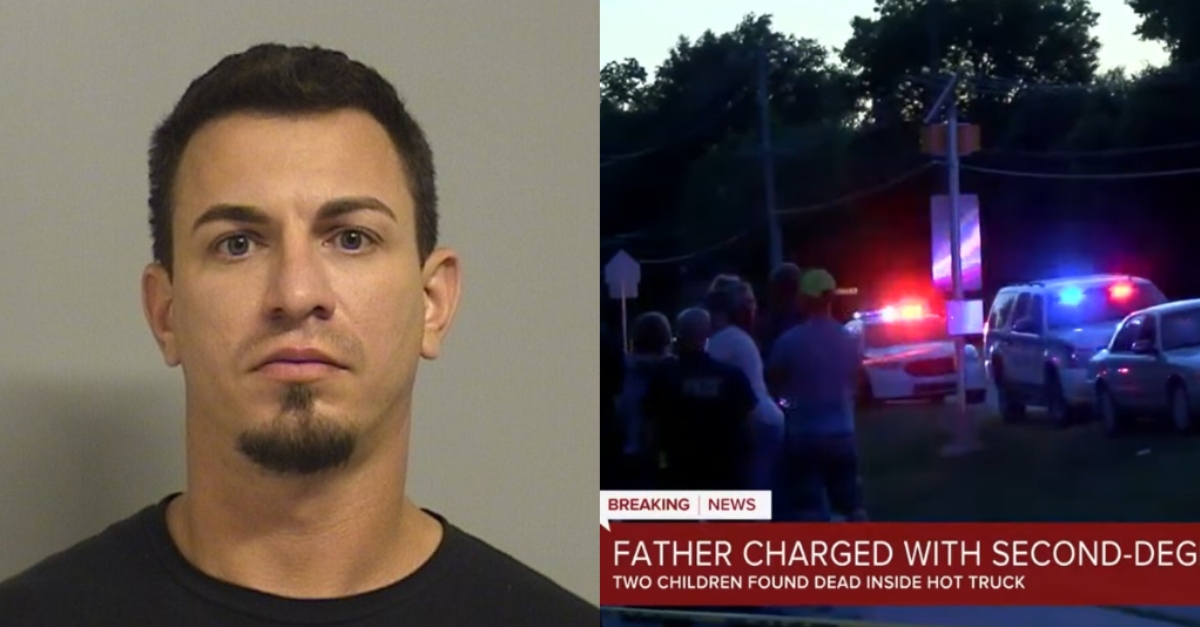 The case against Oklahoma man Dustin Dennis, 31, is up in the air once again. Tulsa County District Attorney Steve Kunzweiler announced Monday that he will pass the case on to federal investigators, according to Fox 23. That’s because his office just determined that the mother of victims Ryan, 3, and Teagan, 4, is a member of the Cherokee Nation.

Teagan had a tribal membership card, and Ryan was in the process of getting one.

Kunzweiler cited the U.S. Supreme Court’s recent 5-4 decision on McGirt v. Oklahoma, which held that the eastern half of Oklahoma is a Native American Indian reservation because Congress never disestablished it in the first place.

“Based upon the US Supreme Court decision in McGirt, it is clear that jurisdiction lies with the Federal Government. We dismissed our prosecution and referred the matter to the United States Attorney’s Office,” the prosecutor said. “My concerns are with the mother of these children. I cannot imagine how difficult this must be for her. We were confident in the facts of this case, and were prepared to move forward. Now, she has to pursue justice on behalf of her children essentially from the start again. This will be a reality for Eastern Oklahoma prosecutors, courts, and law enforcement for the foreseeable future until all cases with tribal membership issues can be identified.”

Dennis allegedly left his children in a vehicle for hours after a trip to a convenience store. It was initially unclear if he would face formal charges. He was at first released on a personal recognizance bond when footage allegedly showed the kids getting into the vehicle by themselves and never getting out.

Kunzweiler recently announced, however, that further investigation supported a new case for second-degree murder. Now that prosecution is in the hands of federal officials.