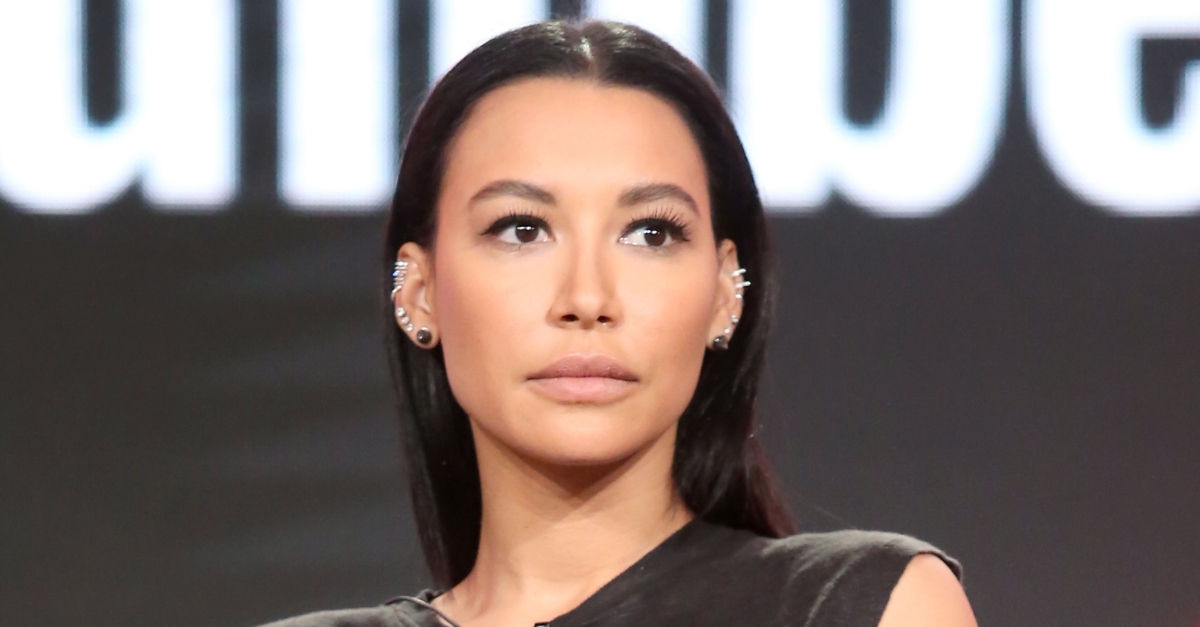 Ventura County officials in California announced on Monday afternoon that they likely found the body of missing Glee actress Naya Rivera. Sheriff Bill Ayub said an autopsy and positive identification are still pending, but they are “confident” this is her.

As previously reported, deputies said Rivera and her son went out on a pontoon boat at Lake Piru. Ayub on Monday said according to the son, they went out for a swim. Rivera helped the child into the boat from behind, but when the boy looked back, he saw her disappear into the water.

The sheriff said there’s no indication of foul play or suicide. Responding to a question from a reporter, Ayub suggested Rivera had enough energy to save her son, but not enough for herself. A leasing agent or the lake found the son, Ayub said. There was an adult-sized vest in the boat.

According to the sheriff, investigators believed Rivera had been concealed by some of the shrubbery at the bottom of the lake.

Officials found a body on Monday, but didn’t initially identify this as Rivera. Though positive identification has yet to happen, Ayub suggested it was likely her based on physical characteristics, the location, physical condition, and absence of any other person reported to be missing in the area.