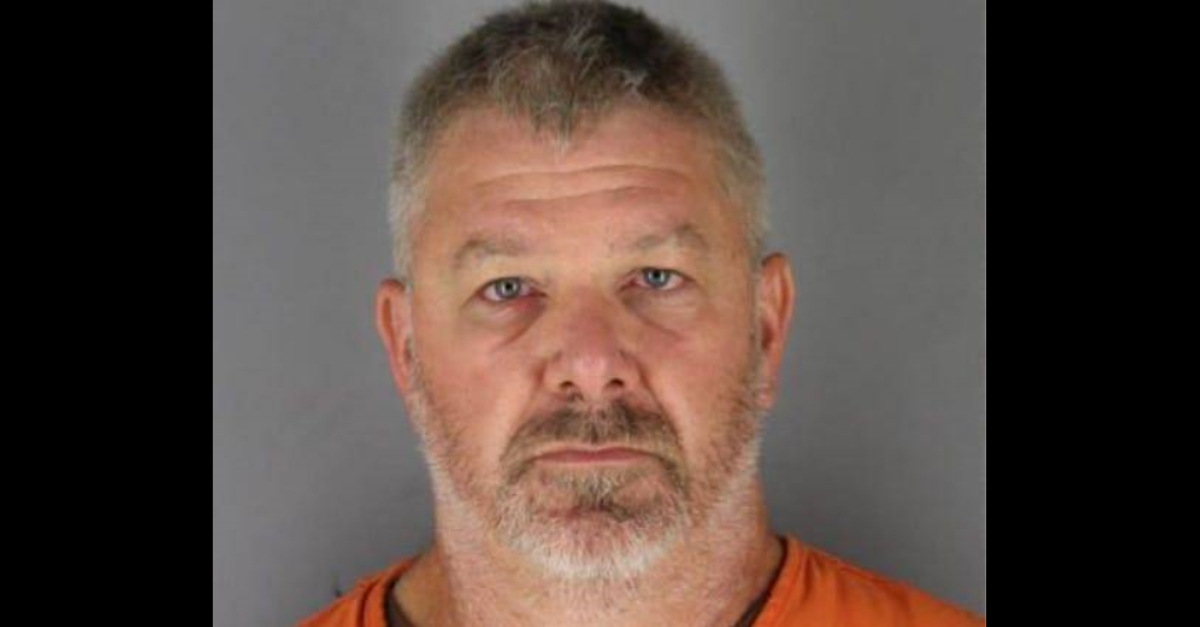 “It appears, based on the investigation, that he was watching pornography at the time of [impact],” Hennepin County Attorney’s Office spokesman Chuck Laszewski said in a Star Tribune report.

Hennepin County Jail records show that Doom was taken into custody Friday, and held in lieu of $3,000 bail. He was released Monday, and is scheduled for a court appearance August 12.

Authorities at the time called the crash preventable.

“It is frustrating for construction workers who have to be out in all conditions, all types of weather and they have to focus on what they are doing,” said Minnesota Highway Patrol Lt. Tiffani Nielson.