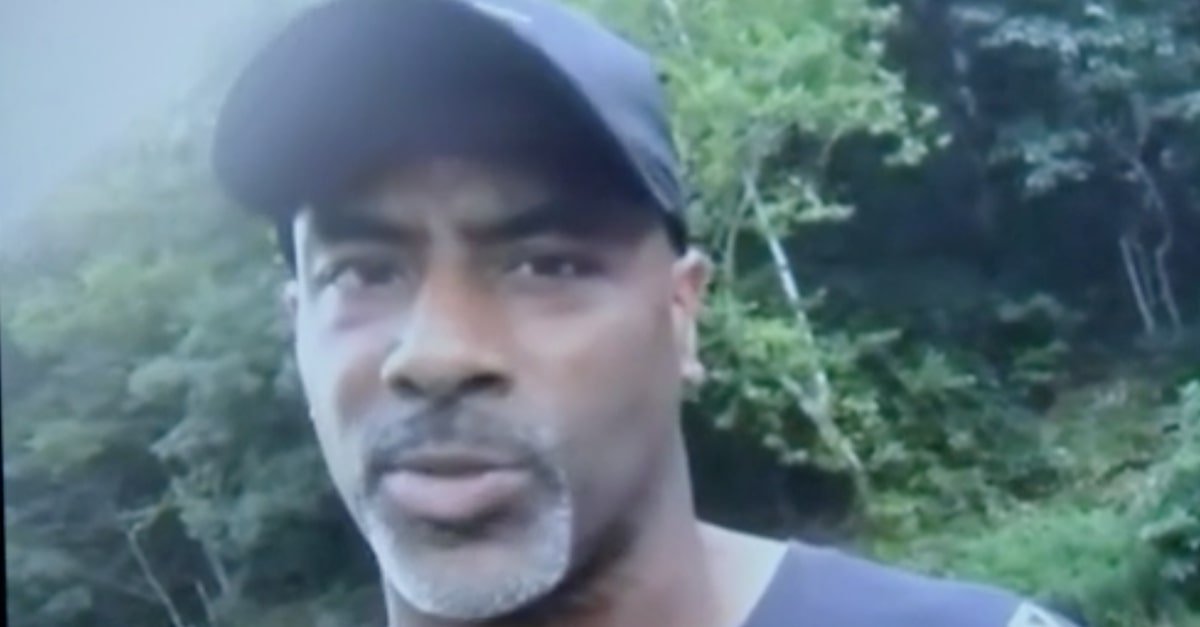 Chester Hollman III, a 48-year-old convicted of killing UPenn student Tae-Jung Ho near Rittenhouse Square in 1993, was released from a state prison in Luzerne County, Pennsylvania on Monday.

Hollman was arrested when a cab driver heard gunshots and called the police regarding a white SUV and a partial license plate. Hollman was in a car matching the description nearby, riding with a neighbor. The neighbor later testified that she had been riding with Hollman and two others when two in the group got out of the vehicle and shot someone.

That said, in 2012, the neighbor testified that her original statement was coerced. Police also reportedly received a tip regarding another potential suspect the following day. In fact, the Philadelphia District Attorney’s Office said police had credible evidence linking at least three other people to the crime for years and that they had the name of the driver less than 24 hours after the crime.

“It was pretty clear to us that unfortunately the police department and the district attorney’s office actually had evidence in their possession back at the time of trial,” Cummings said. “Had they disclosed that to the defense, like they’re constitutionally and ethically required to do, Mr. Hollman might not have ever stood trial, quite frankly.”

Philadelphia Common Pleas Court Judge Gwendolyn N. Bright ruled Monday that Hollman was “likely innocent” of the murder for which he was convicted.

In response, Hollman’s attorney Alan Tauber said Monday was “a day for rejoicing.” “We are only sorry that his mother did not live to see Chester declared an innocent man,” he added.

Hollman’s charges will be formally withdrawn on July 30.