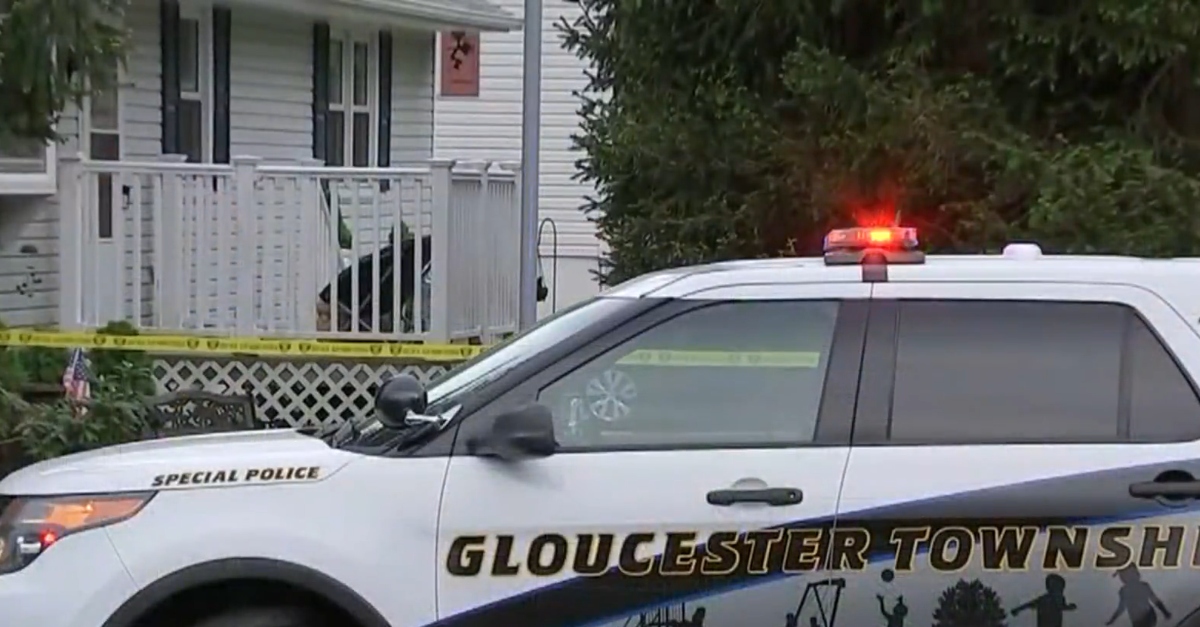 Authorities in Camden County, New Jersey revealed the alleged motive behind the death of 17-month-old Axel Reynolds. The boy’s mother Heather Reynolds, 41, suffocated him with a cleansing wipe over his nose and mouth because she believed he was hindering an affair she was having, said Assistant Prosecutor Peter Gallagher said in court, according to NJ.com.

Prosecutors were able to get her held without bond before her trial. Investigators found isopropyl alcohol and acetone in the boy’s body, and determined this came from the wipe used to end his life. His mother allegedly changed her first story that she last fed him around 6 p.m., and that he might have consumed something poisonous. That’s because an EMT told her that her child definitely had been dead for much longer than that, authorities said.

According to reports, when a responding EMT said the baby’s death seemed suspicious, Reynolds, not having been accused of doing anything wrong, interjected, “It’s not suspicious. I didn’t do anything wrong.” Witnesses also reportedly told authorities that the defendant used meth the night before into the morning.

The defense lawyer Reynolds “suffered greatly” from her son’s death, and he mentioned that her husband, Joseph Reynolds, passed away Nov. 5.