Prosecutors: Missouri Man Repeatedly Got Cats Through Craigslist So He Could Kill Them 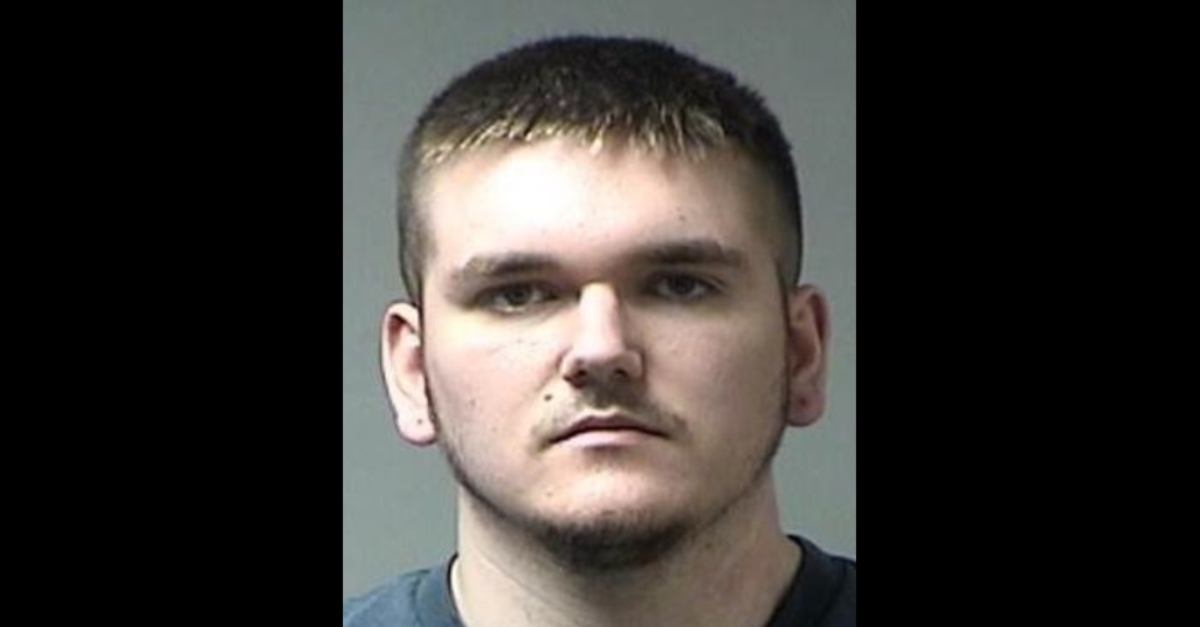 A Missouri man has been charged with adopting cats from Craigslist so he could torture and kill them — again, and again, and again. 20-year-old Kaine A. Louzader is charged with two counts of felony animal abuse, but he’s accused of killing at least 12 felines, according to St. Louis Post-Dispatch.

A suspect was allegedly seen discarding one of the animals from a bag of water on Monday. This was near Louzader’s home. Police said they determined that the defendant’s car matched the description of the suspect’s vehicle, according to court documents obtained by the Post-Dispatch.

Louzader allegedly admitted to abusing the felines. He said he got cats or kittens from Craigslist, and stomped their heads or strangled them, cops said. After death, he dismembered their bodies, and threw them away in the neighborhood. Investigators said that the dead cats have been discovered near or on his street since January.

The defendant allegedly first attributed scratches to his arms, hands, and fingers to an elderly woman. He worked at a hospital, and she had scratched him, he said according to police. Officers said, however, that this injury didn’t look human, and they claimed that Louzader fessed up to say that these were actually from the most recent cat he’d abused.

His attorney reportedly declined to comment on that story. The defendant was being held on a $50,000 bond.

The timing of the alleged torture is the difference between him facing felony or misdemeanor charges. St. Charles County Prosecutor Attorney Tim Lohmar told KMOV that they’ll have to show the mutilation happened while the cats were alive, not after. He pointed out the scratches purportedly found on Louzader’s arms.

“Which, to me, would indicate an animal was probably fighting for its life,” said Lohmar.