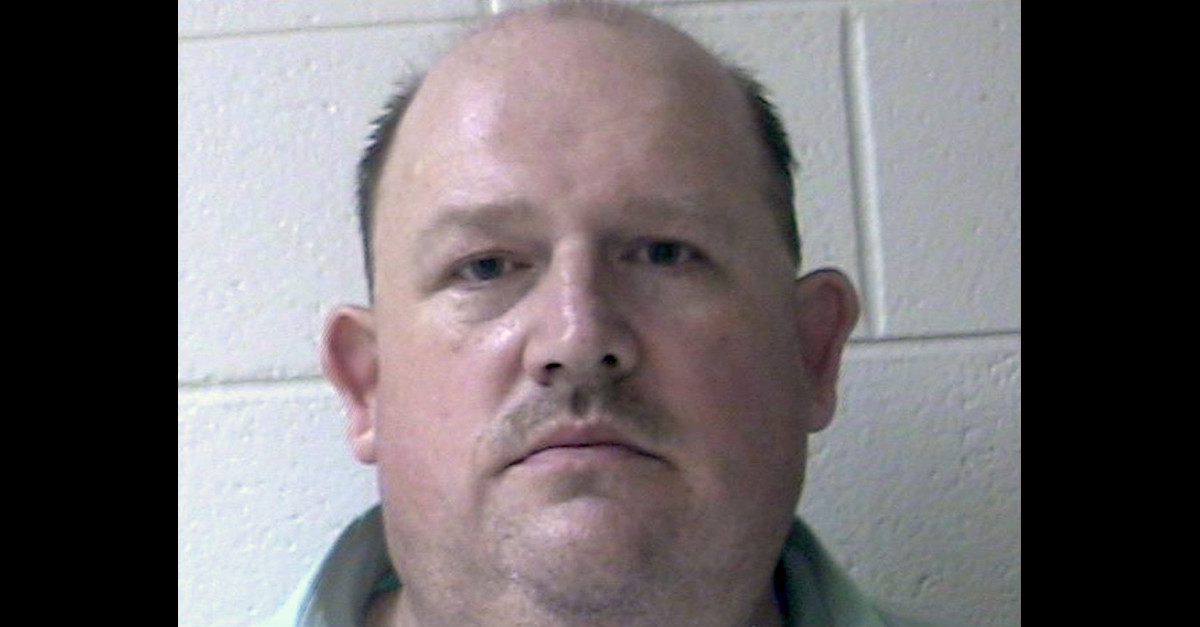 A Tennessee prosecutor on Tuesday pleaded guilty to throwing out criminal cases against a defendant in return for sex. The U.S. Attorney’s Office for the Eastern District of Tennessee announced that William E. McManus, Jr., 50, admitted to soliciting a bribe in December 2018.

The office which McManus worked for handles criminal prosecutions in Washington, Unicoi, Carter and Johnson Counties. Those counties are in extreme eastern Tennessee near Johnson City.

From a DOJ press release:

As part of the filed plea agreement, McManus admitted that, while acting in his capacity as an Assistant District Attorney for the First Judicial District, he dismissed and expunged shoplifting and possession of methamphetamine charges pending in the Sessions Court of Washington County, Tennessee, in exchange for a commercial sex act with someone with whom he had previously engaged in commercial sex acts. The maximum punishment for the offense is a term of imprisonment of up to ten years and a fine of up to $250,000.

A plea agreement on file in federal court contains a recitation of some of the relevant facts:

a) At all relevant times, the defendant was employed as an Assistant District Attorney for the First Judicial District and prosecuted criminal matters pending in Washington County, Tennessee.
b) At all relevant times, the District Attorney’s Office received in excess of $10,000 per year in assistance from the Federal government in the form of grants.
c) In or about December 2018, criminal charges were pending against J.J. in the Sessions Court for Washington County, Tennessee for shoplifting and possession of methamphetamine.
d) The defendant had previously engaged in commercial sex acts with J.J.
e) The defendant, acting corruptly, solicited a commercial sex act with J.J. in exchange for dismissal of the charges pending against J.J. in the Sessions Court of Washington County, Tennessee, rather than paying J.J. for sex as the defendant had done previously.
f) The dismissal of the charges against J.J. was a thing of value involving $5,000 or more.

Read the relevant case documents below.