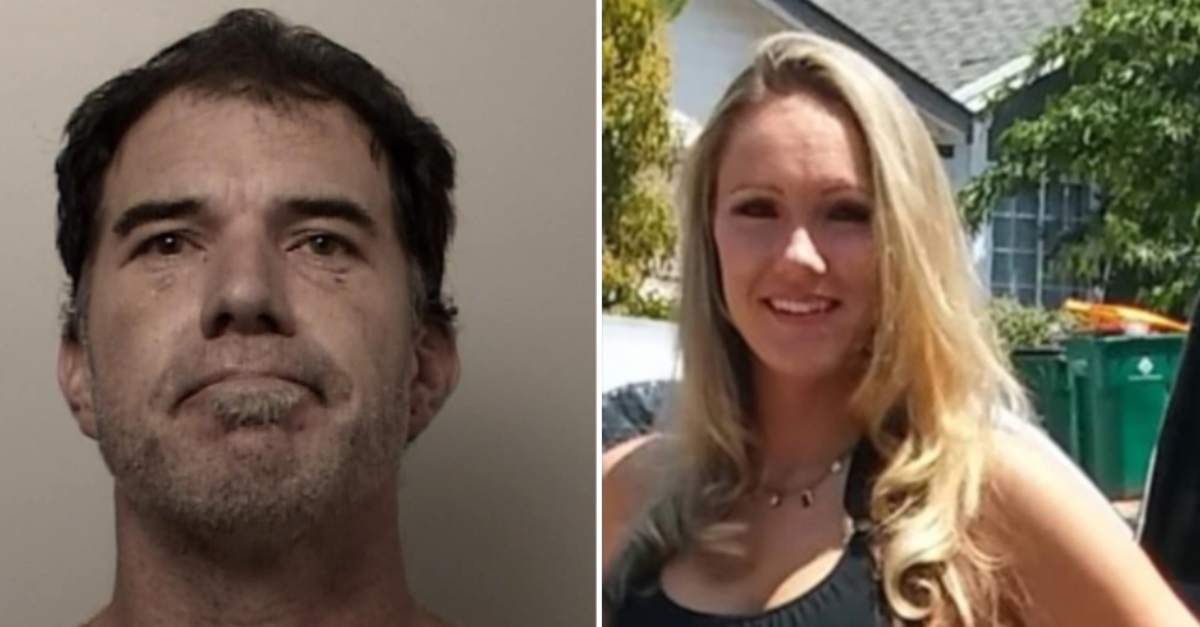 If the allegation is true, then why did California man Anthony Gumina kill his wife, Heather Gumina-Waters? Authorities say he was trying to stop her from testifying in a criminal case.

Deputies in El Dorado County announced his arrest Saturday. The victim had been missing since July, and her car was found the following month. The worse came to worst after investigators discovered her body during the execution of a search warrant, according to the sheriff’s office.

“Heather Gumina was a witness to a crime and was intentionally killed to prevent her from testifying in a criminal proceeding,” according to a filing obtained by Fox 40.

It wasn’t spelled out, but the defendant was implicated in at least a couple domestic violence allegations against his wife. He was originally arrested Friday — not for murder, but because he allegedly broke his wife’s collarbone on July 15, the day before she went missing.

Jennette Waldow, who employed Gumina-Waters as a waitress at Apple Bistro, told the outlet she’d spoken to her after the victim left the hospital.

“I called her and talked to her and she’s like, ‘I can still come to work.’ And I’m like, ‘You can’t come to work with a broken collarbone,’” she said.

Anthony Gumina was also accused in January of headbutting his wife and tackling while she held her 4-year-old son, according to a probation violation report obtained by the outlet. He tried to stop her from calling 911 by kicking in a door and taking phones from her, authorities said.

The defendant’s attorney had the arraignment pushed back to September 24.