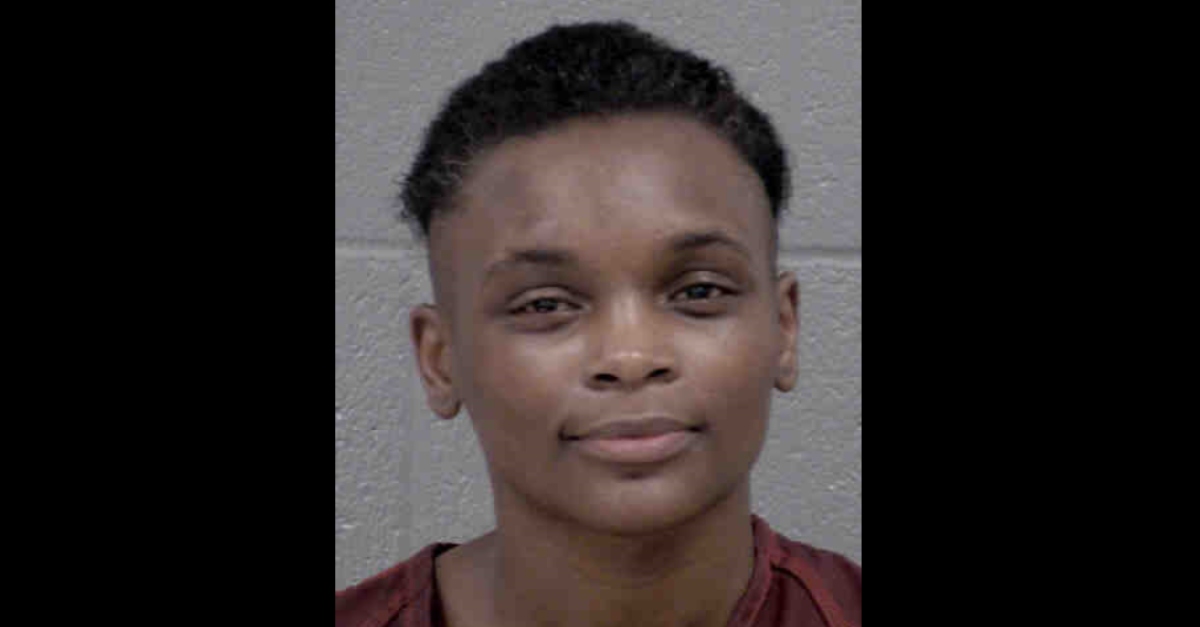 Police in North Carolina say they know who was responsible for the death of 6-month-old Chi-Liam Cody Brown-Erickson. It was his mother Tamara Jernel Brown, 30, according to cops in a WBTV report. The defendant is charged with murder. Records viewed by Law&Crime show that she is scheduled for a court appearance on Monday.

The defendant was already locked up last month amid Chi-Liam’s disappearance. Police said that they arrested her for a robbery, and assaulting an officer, but her son wasn’t with her. This resulted in an AMBER Alert, but the search for this six-month-old quickly arrived at a tragic end. He was found dead at Sharon Memorial Park.

Such a sad update & so many questions.

This is the same 6mth old boy from this morning’s #AMBERAlert. @WBTV_News working to get those answers. pic.twitter.com/jXQawfosDu

Awful update to this story: Matthews Police day Chi-Liam’s body was found at Sharon Memorial Park on Monroe Road at about 4 a.m. No word on how the baby died. CMPD’s homicide unit is investigating.

Tamara Brown was arrested on February 21 after she stole an iPhone, and bit officers from the Charlotte-Mecklenburg Police Department, cops said in a report from the outlet. She was involuntarily committed instead of going to court. Officers suggested that she could have been suffering from a mental health disability before her arrest. Authorities claim she refused to tell them her son’s whereabouts.