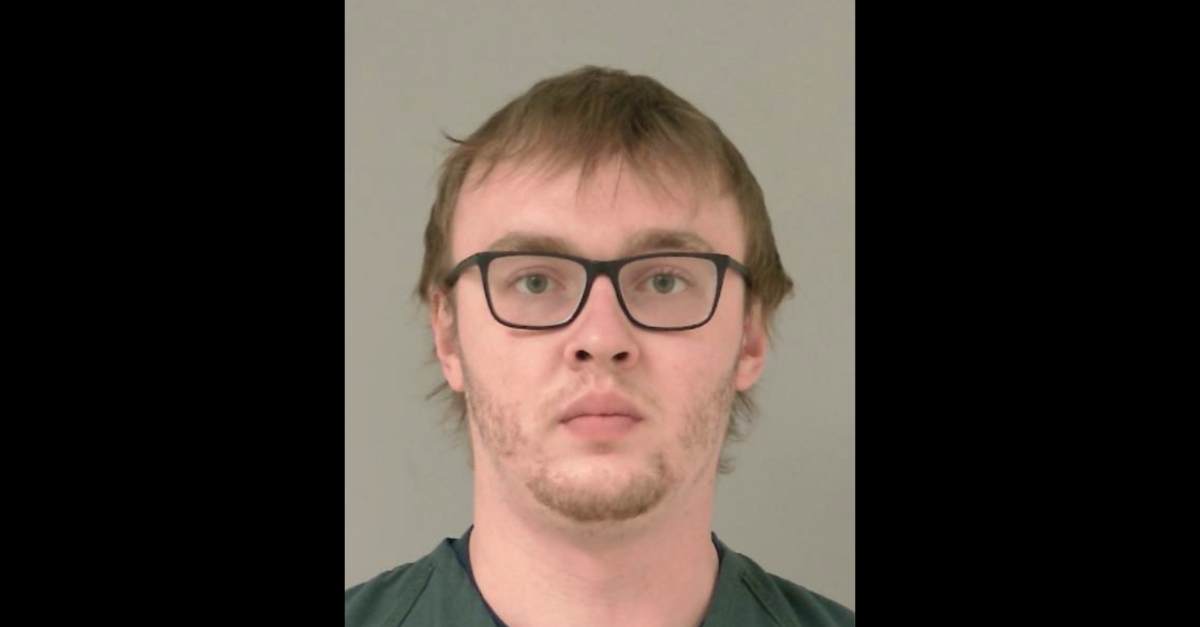 A Minnesota man has pleaded guilty to second-degree intentional murder in the 2013 killing and disappearance of his father.

Austin J. Herbst, 26, entered his plea last week in Scott County court, according to The Star Tribune. Authorities previously said that he confessed to killing his father Gary A. Herbst, 57, claiming the victim was physically and verbally abusive, especially to Austin’s mother Connie L. Herbst, 63.

Sentencing is scheduled for June 4. Both sides of the case have yet to agree on a punishment. Connie Herbst, the co-defendant, is scheduled for court on April 27 in connection to her case for aiding and abetting second-degree murder.

The son and mother duo were charged in connection to the death of Gary Herbst, who went missing in 2013. He turned up in grisly fashion back in Dec. 2017 all the way over in Barron, Wisconsin. Authorities said a local dog discovered his skull and brought it to their human’s home. The victim had been shot in the head. He was finally identified in June 2019.

“These arrests in this cold case were the result of tremendous multi-agency teamwork, spanning across state lines,” said Scott County Sheriff Luke Hennen said in a statement from November 19, 2020. “I anticipate that people will have questions about this incident and many of these questions are likely addressed in the County Attorney’s charging documents.” 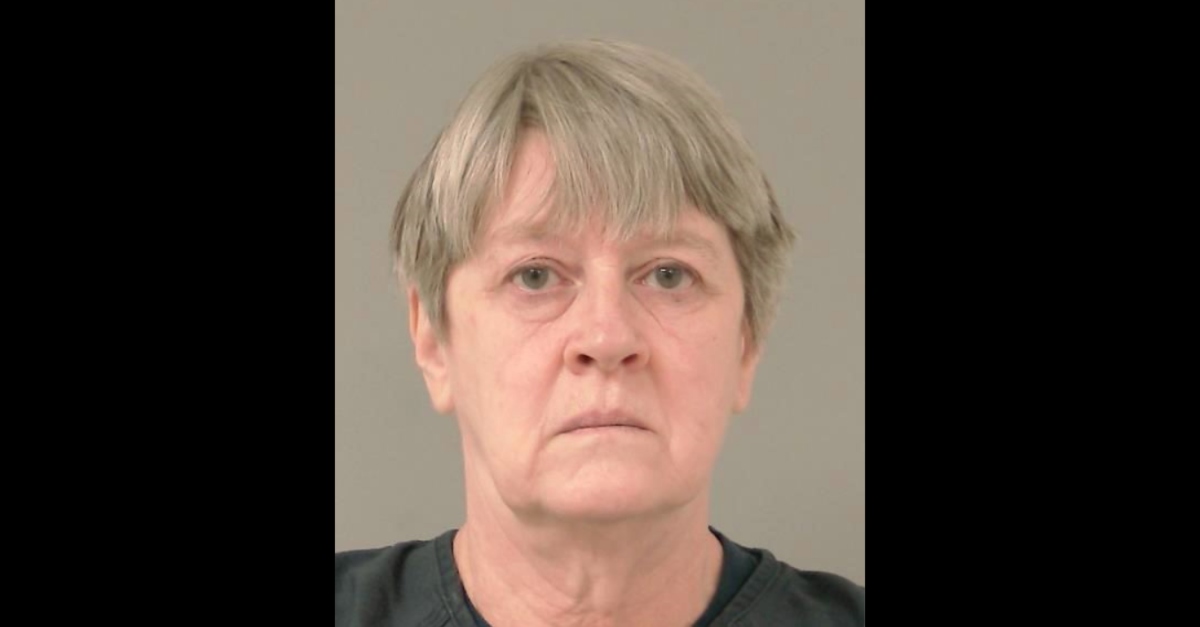 According to investigators, Herbst was last seen July 6, 2013, but was not reported missing until 2014, when his brother urged Connie Herbst to do so. Police said she claimed her husband left, and that her son told her that the victim left in a car driven by an unknown person. Connie Herbst allegedly claimed that her husband’s clothes, $5,000 in cash, her gun, and her wedding ring were gone when she returned home.

Former neighbors claimed to have seen the son and mother put rolled-up carpeting into the family pickup truck after dark in mid-Aug. 2013. The suggestion from authorities was that Gary Herbst was in the carpeting. The defendants also held a garage sale weeks after the disappearance, according to this account. Investigators checked out the family’s former home, tested a stain on the basement floor, and determined the stain was human blood.

From the Scott County District Attorney’s Office in January 2021:

The Herbsts did not report the victim missing for eight months.  Evidence of human decomposition and blood stains on the wall and floor in the basement were located in the Herbsts household in Elko New Market.  Neighbors remembered seeing the Herbsts deep clean the basement, carry out a large rug, put it in the back of the victim’s truck late at night and the neighbors never saw the victim again.  The Herbsts later had a garage sale of men’s clothes and the victim’s tools.

Before the arrests in Nov. 2020, Austin Herbst ended up allegedly admitted to having shot his father in the head. The motive: His dad was abusive, particularly to his mother. The mother is charged not with helping kill her husband, but with helping hide the body.