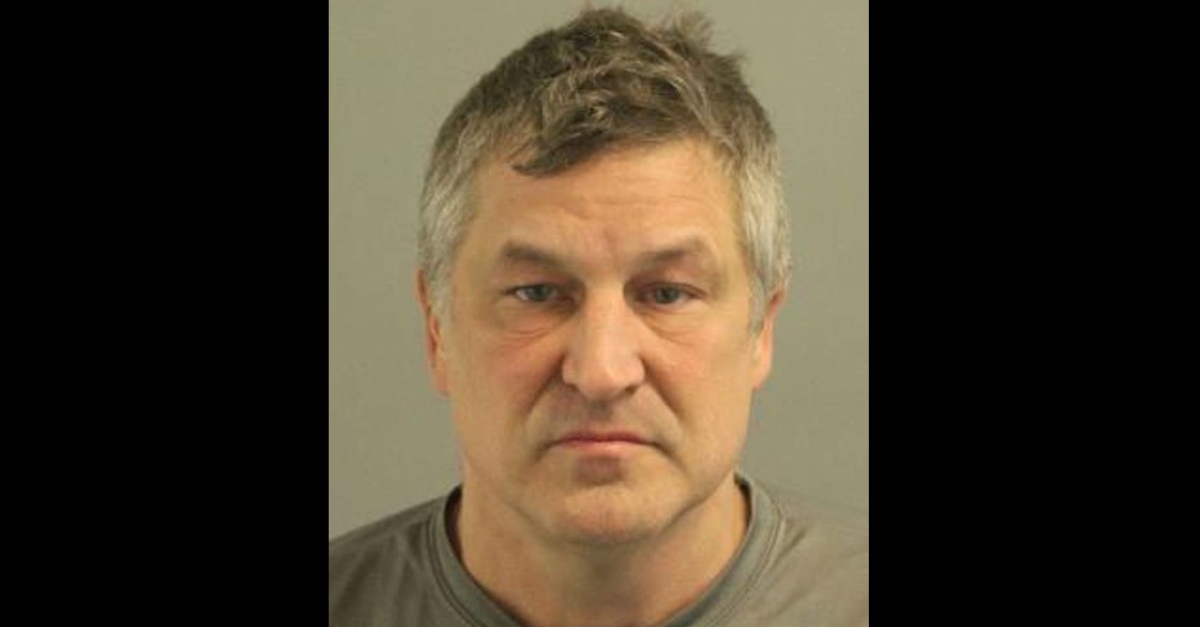 A Maryland man is accused of a disgusting attack. Thomas Bryon Stemen allegedly jabbed a woman with a syringe containing semen. Anne Arundel cops suggest there could be more victims.

On February 28, 2020 the Anne Arundel County Police Department learned that the substance in the syringe from the 2/18 assault was semen. Additional testing and investigation are under way. 1/2

Dets. believe there may be additional victims who have yet to report similar incidents. This investigation is extremely active additional charges may be applicable. Anyone with any information is asked to call Southern District at 410-222-1960 or the TipLine 410-222-4700. 2/2

Stemen was in a heap of trouble even before police alleged he used semen in a bizarre attack. The defendant stabbed a woman with a syringe at a grocery store, and also went after three other women, authorities said on Wednesday, according to WBFF. Cops said there was a large syringe full of some liquid in his car. Stemen allegedly possessed other syringes at home. A judge denied Stemen bond on Wednesday. The woman seen on video was scheduled to take medication for 30 days, and will undergo medical tests.

@AACOPD releases surveillance video after a woman says she assaulted by a man and poked with a syringe at a grocery store in Churchton last week. Anyone with any information is asked to call 410-222-1960 or the tipline 410-222-4700. More tonight on @WMAR2News pic.twitter.com/ifucYFd8Y0