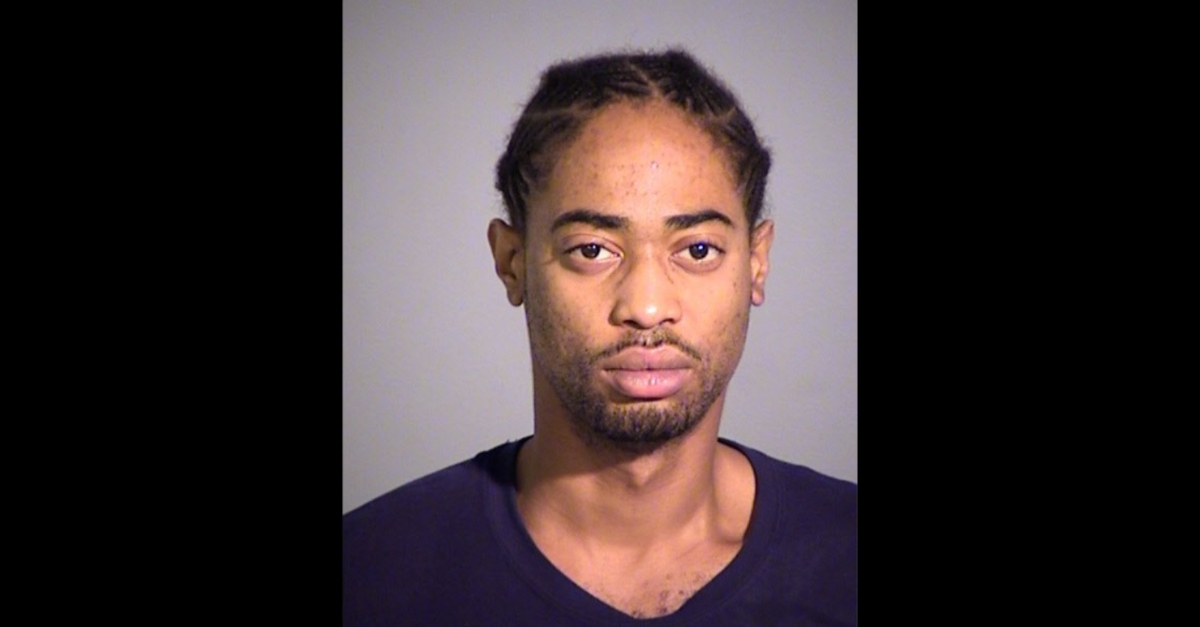 Police in Indianapolis, Indiana are looking for a man, who they believed took a six-month-old girl from the scene of a quadruple homicide. Officers say they found the child unharmed, but they are still searching for suspect Malik Halfacre, who they consider armed and dangerous.

According to authorities, four people were killed at 338 N. Randolph Street. Halfacre allegedly took the girl, a six month old, with him.

IMPD is attempting to locate 6-month-old Malia Halfacre. The child was last seen in the 300 blk of N Randolph Street and placed in a 2012 Chevy Impala, black in color with Indiana In God We Trust plate number CJA272. She is believed to be in danger. pic.twitter.com/MBGTBunQuc

The suspect and child have the same last name, but cops did not explain how they were related. Officers did not detail how and where they found the infant. According to cops, Malik Halfacre drove a 2012 black Chevrolet Impala featuring the license plate CJA272.

Anyone with information about this incident or his whereabouts should call the IMPD Homicide Office at 317.327.3475 or Crime Stoppers of Central Indiana at 317.262.8477 or (TIPS).  Citizens can also download the mobile P3tips app for Apple or Android phones to submit a mobile tip, or go to www.CrimeTips.org to submit a web tip. You will remain anonymous and may be eligible for a cash reward of up to $1000 if the information leads to a felony arrest.  Only tips submitted directly and anonymously to Crime Stoppers are eligible for these cash rewards. This release may be updated as more information becomes available. Information given via Crime Stoppers should be considered anonymous.

The homicide victims were not named, but identified as three adults, and one child, according to the IndyStar.