A Man Was Wanted in 5 Deaths Nationwide. It Turns Out an Alleged Victim Was His ‘Big Brother’ in 1985. 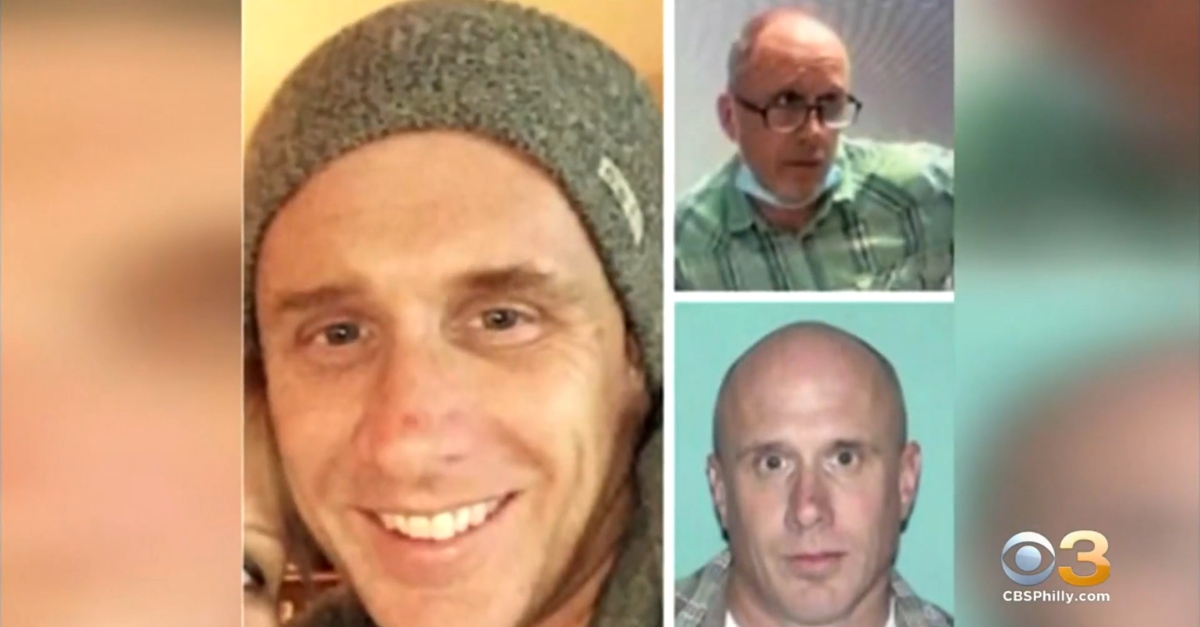 One of the five homicide victims linked to Sean M. Lannon was his “Big Brother,” who mentored him in 1985.

“I am happy to have Mike as my Big Brother,” the suspect said in 1985 about Michael Dabkowski, according a newsletter obtained by NJ.com. “He acts very nice and we do lots of things with him… We build boats, cars and things like that. We go a lot of places together. We play baseball and soccer with him and other things like croquet. I like him for a lot of reasons. It is a lot of fun with him. I hope he is elected as Big Brother of the Year.”

Dabkowski had mentored Lannon and the defendant’s twin brother Eric in 1985 when the kids lived in South Jersey. That was more than 35 years ago. Now defendant Lannon, 47, is accused of beating Dabkowski, 66, to death at the victim’s home in East Greenwich Township, New Jersey, stealing the man’s vehicle, then driving to St. Louis, Missouri, where he was arrested. He faces charges charge NJ for murder, burglary, robbery, and theft.

The defendant was also a person of interest in four deaths out in New Mexico. His ex-wife Jennifer Lannon, 39, was found dead in a vehicle at a parking garage for a parking garage at the Albuquerque International Sunport. She, Jesten Mata, 40, and Matthew Miller, 21, had each known each other, authorities said. They had each gone missing from the New Mexico town of Grants. The fourth victim was identified as Albuquerque man Randal Apostalon, 60. The Lannons, who were previously from South Jersey and had three children together, divorced in 2019. At least two of these four victims were found in pieces, authorities said.

Sean Lannon, the suspect facing murder charges in NJ, and is the primary suspect in a quadruple murder in New Mexico, is back in the Garden State after his capture in Missouri.
He’s currently being held in Salem County. Via @6abcAnnie pic.twitter.com/bANpNsTBno

Lannon had been extradited back to New Jersey. It is unclear if he has an attorney in this matter.