Man Sexually Assaulted Woman, Burned Her Hair, Then Had His Mom Drive Her to a Winn-Dixie: Deputies 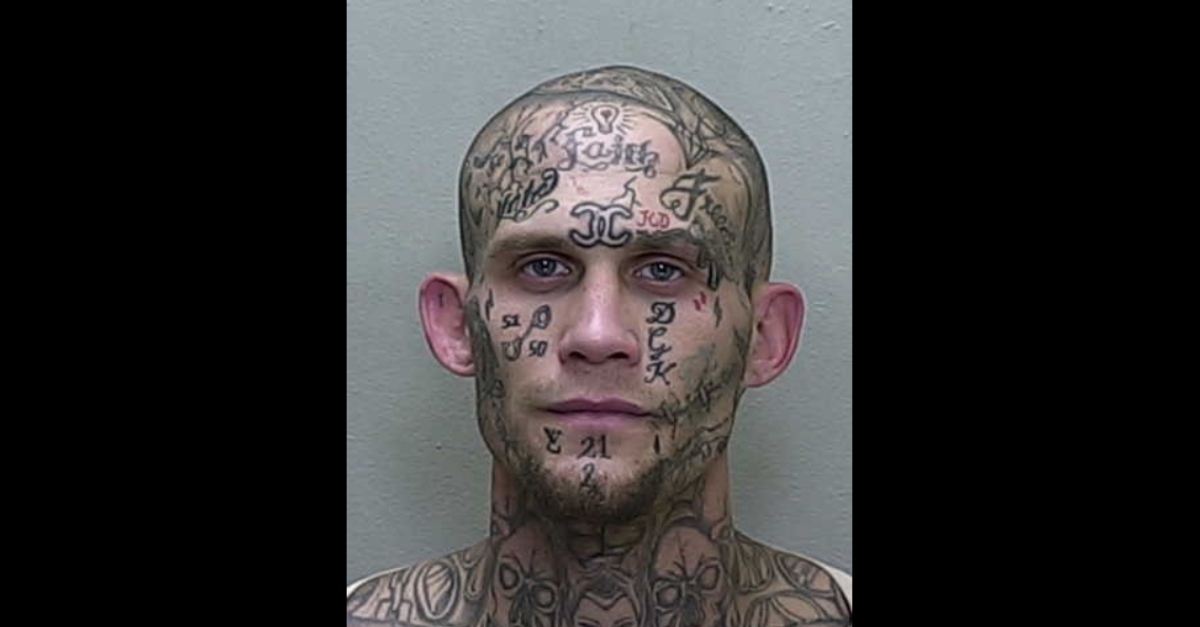 A man is accused of assaulting a woman in a bizarre incident. Efthimios Michael Zachary Mikedis, 29, faces a count of sexual battery.

All of this allegedly started with a car ride that turned into a horror story. According to the Marion County Sheriff’s Office, the defendant offered a woman a drive from Orange County to her aunt’s home in Marion on January 5. She knew Mikedis as “Zak,” authorities said. Anyway, the defendant dropped by her home in a van driven by his mother, but the victim saw what looked like a gun in his waistband, deputies said. The woman described him as a person you would “instantly be scared of,” authorities said. Another man was allegedly in the vehicle too.

Things allegedly escalated when Mikedis forced an unknown substance into the woman’s mouth, and made her slide between seats. They took her to a residence where there was a camper. She asked if Mikedis was going to take her to her aunt’s home, according to the official account.

“Why don’t you just stay here?” the defendant allegedly said. The woman started blacking out, and thought she was almost unconscious, but she remembered that Mikedis sexually battered her, and that he also used an object.

“Go, go,” the defendant allegedly said before another person participated in the sexual assault.

Mikedis later stopped her from calling an Uber, and he make her take another unknown substance, deputies said. He allegedly burned her hair with a cigarette, and held scissors to her throat.

The defendant grabbed her hair, dragged her around, punched her in the back of the head, grabbed her hair again, then made her go into a vehicle that his mom was driving. The woman was taken to a Winn-Dixie and forced out at a parking lot, deputies said.

Officials said that the Orlando Police Department made contact with the woman on January 10.

Deputies suggest more arrests and charges “may be forthcoming.” Law&Crime declines to name the mother and the second man because charges against them have not been announced. They could not be immediately reached for comment.

Online records don’t name an attorney for Mikedis. A court date is set for June 2.