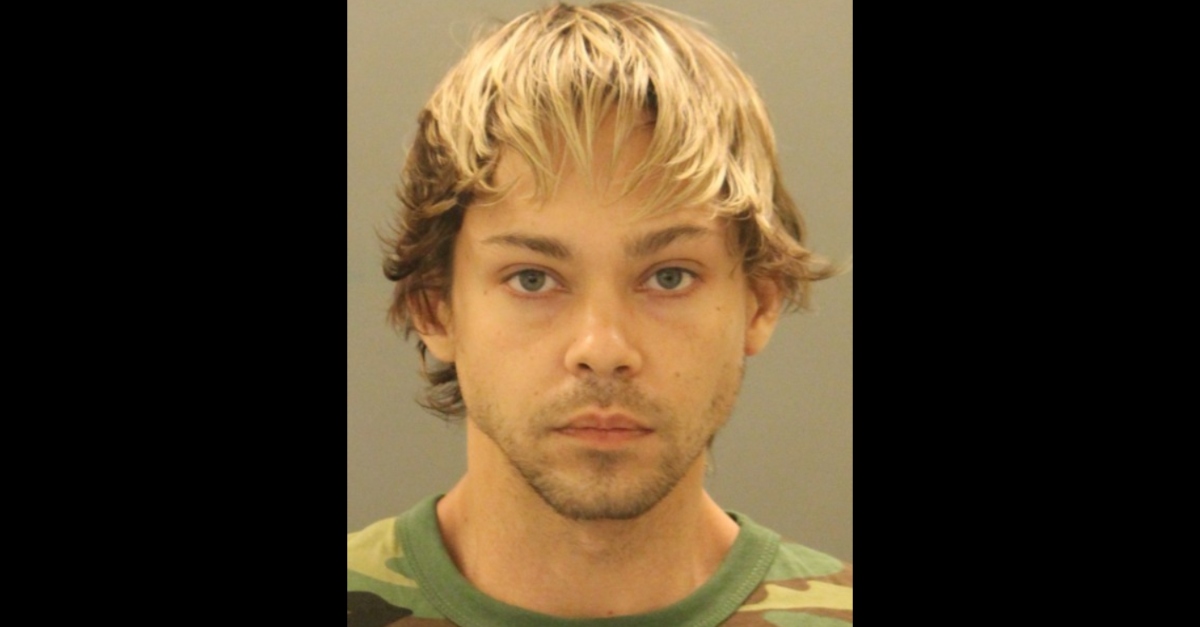 Police in New Castle County, Delaware claim a man sexually assaulted ponies at the Carousel Park and Equestrian Center. This allegedly wasn’t a one-off. Cops described multiple incidents in which different horses were found injured or tied with cords. They suggested that more animals might’ve been abused. Michael Riego, 31, is charged with two counts of felony bestiality, and two counts of felony burglary in the third-degree.

Cops said they were actively looking into this since February. There had been reports of injured ponies with cords tied around their legs above the hoof, police said. Another incident had been reported in September 2019.

Officers said that one time, a 20-year-old mare was found with cord tied around one of her rear legs. It caused her a lot of pain, they said. Detectives found security footage showing an “unknown white male” in a dark jacket enter the barns after midnight during the various incidents.

There was another reported assault on April 20, this time of a 31-year-old brown mare. Again, they found surveillance video of the suspect entering the barn. He then entered the horse’s stall with a feed bucket. Officer said he tied up the mare’s rear legs, took off his clothes, and sexually assaulted the horse. But they couldn’t identify him because clothes covered his face. The investigation hit a dead-end.

Well, it hit a dead-end until early Thursday morning. According to police, detectives with doing surveillance on the stables, and saw the suspect entering another mare’s stall. And yes, the individual allegedly tied up the pony’s rear legs. This was th same M.O. as the previous incidents. Cops confronted the man, who was hiding in the corner, according to the account. He was identified as Riego.

The defendant was arraigned and held on a $12,000 bail. The ponies were treated by a vet, police said. They’ve “resumed normal daily activities.”

Authorities suggest more animals may have been harmed:

Again, this is an ongoing investigation, and based on information learned by detectives a concern surfaced that there may be more animals victimized. Detectives are asking anyone with any information pertaining to this investigation or farmers that may know or have had hired Michael Riego to contact Det. Lucas at (302) 395-8110 or via email at [email protected] or by calling the New Castle County Division of Police non-emergency number at 302-573-2800 or via messenger on Facebook.

Records viewed by Law&Crime show that Riego is scheduled for a preliminary hearing June 1. It’s unclear if he has an attorney in this matter.