Man Allegedly Said He Put Gun Between Couch Cushions to Keep It from Kids. One of Those ‘Babies’ Allegedly Shot Another.

A 3-year-old boy shot his 2-year-old sister after a visitor to the home failed to secure the firearm, according to the Polk County Sheriff’s Office in Florida. Kevonte’ Wilson, 23, was arrested Saturday.

He, Chad Berrien, 24, and another man who is not facing charges got together at Berrien’s home Friday night to watch the NBA playoffs, said Sheriff Grady Judd in a press conference. They heard a pop just before midnight, and looked to find that the 2-year-old girl was shot and on the couch, he said. The boy scrambled from the living room, crying to his bedroom. The mother was not home at the time.

The adults gathered the victim and the other child to race to the hospital, but another vehicle turned into their path, according to this story. They t-boned that vehicle. There were significant injuries, Judd said. They explained the situation to a Good Samaritan, however, and that person brought the injured girl to the hospital. 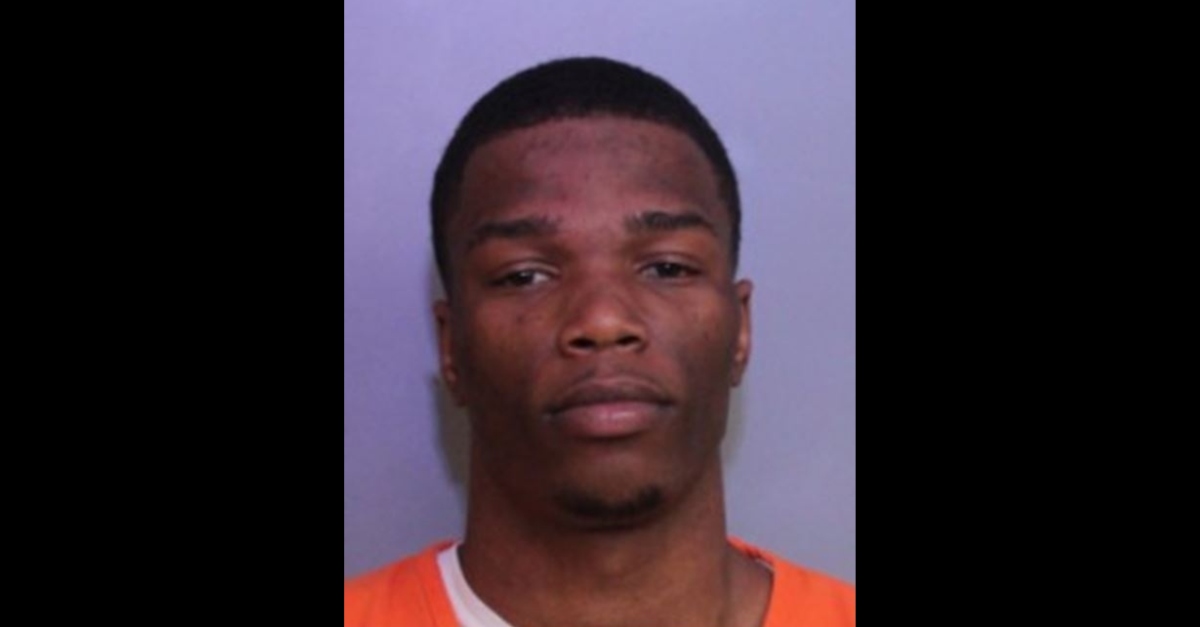 The sheriff’s office said Saturday that the girl was in “critical but stable” condition. The hospital determined the bullet entered the child’s chest, Judd said. Preliminary information allegedly showed that the shot went down toward her pancreas, maybe the large and small intestine, and out the back. The girl has gone through one surgery, and was being transferred to an intensive services hospital.

Wilson allegedly said he had put the gun between couch cushions to keep it from the kids. All told, the adults at the scene are said to have cooperated in the investigation, and this incident is being described as a terrible accident. Nonetheless, it is one that has serious legal culpability for Wilson. He is booked for failure to safely store a firearm, carrying a concealed firearm, possession of drug paraphernalia, and possession of more than 20 grams of cannabis.

“Guns are inanimate objects,” Judd said. “If you have a gun, you have to respect that gun. You must treat all guns like they’re loaded all the time–this .380 was–and appropriately handle them, and keep them out of the hands of children. In this case, it didn’t happen. No one in that house that night intended for those babies to have that event that occurred. None of them.”

Berrien was arrested on four unrelated warrants for failure to appear in cases including battery, and resisting without violence. 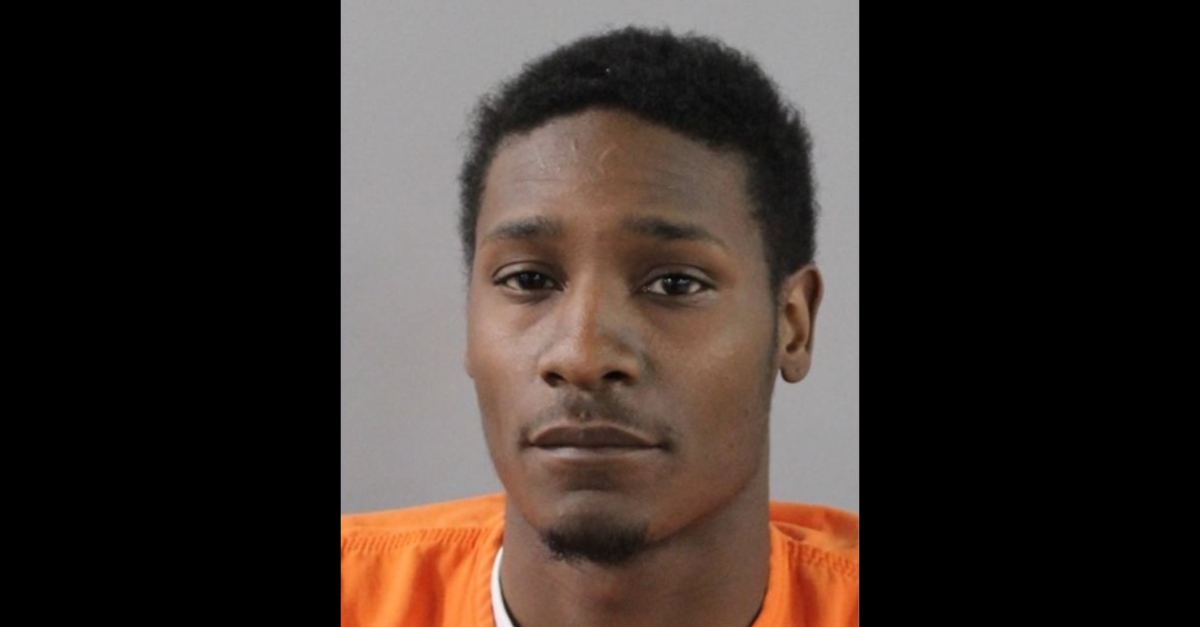 Judd did not detail the relationship between the adults and the children, citing Marsy’s Law.

It is unclear if the men have attorneys in this matter.