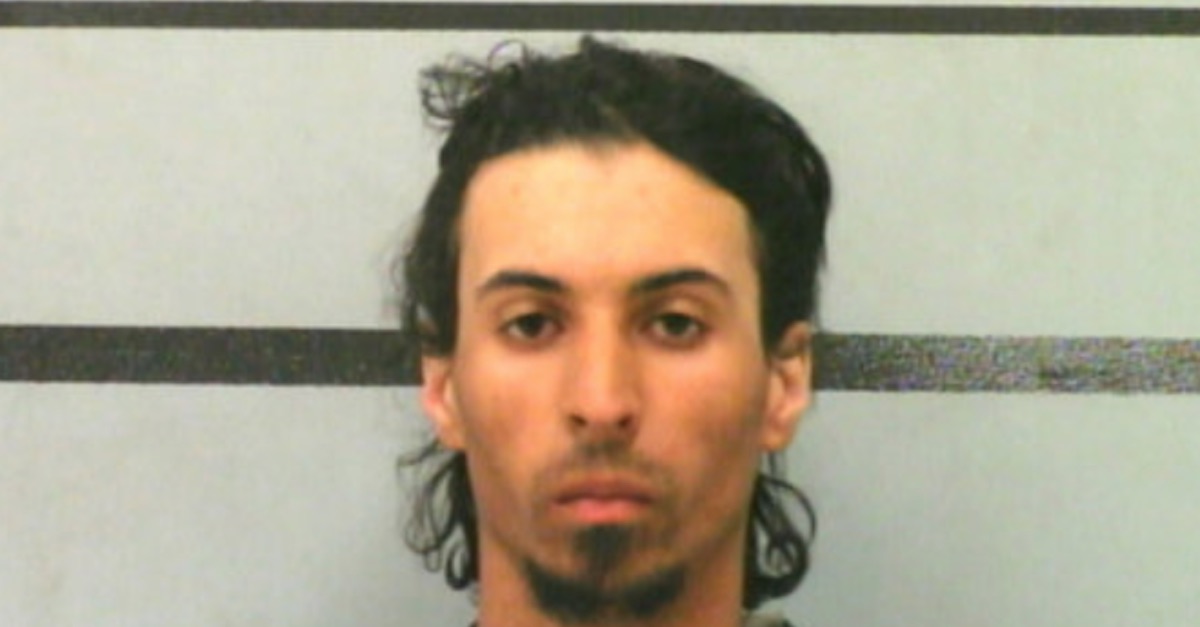 Authorities say Rowe took Jester-Montoya to his job site, according to Everything Lubbock. He allegedly put her in a backpack, and left her on a floorboard of his car while he was out working. The defendant determined that she got out of the bag at one point, and he put her back, investigators said.

Rowe checked on her again during lunch, and she was still lightly crying and breathing, but he ended up putting the backpack into the car trunk, authorities said.

Finally, he found out right before 5:00 p.m. that she wasn’t breathing, investigators said. Rowe contacted 911 and attempted CPR, according to the warrant.

Rowe remains at the Lubbock County Detention Center as of Thursday. No attorney of record is named.

Marion’s paternal grandmother Sheila Montoya told the outlet that they had filed complaints with Child Protective Services about Rowe before. The agency said that they’re investigating this, and also confirmed prior contact with the family.

Marion Jester-Montoya’s parents had joint custody over her.

“We called. We sent pictures,” father Emilio Montoya said. “We did the right thing that I could do legally, but what happens when the one system that can help you out, chooses to just ignore you and write you off.”

Rowe faces a count each of capital murder of a victim under ten years of age, and operating a motor vehicle without a license plate, according to Lubbock County records reviewed by Law&Crime.