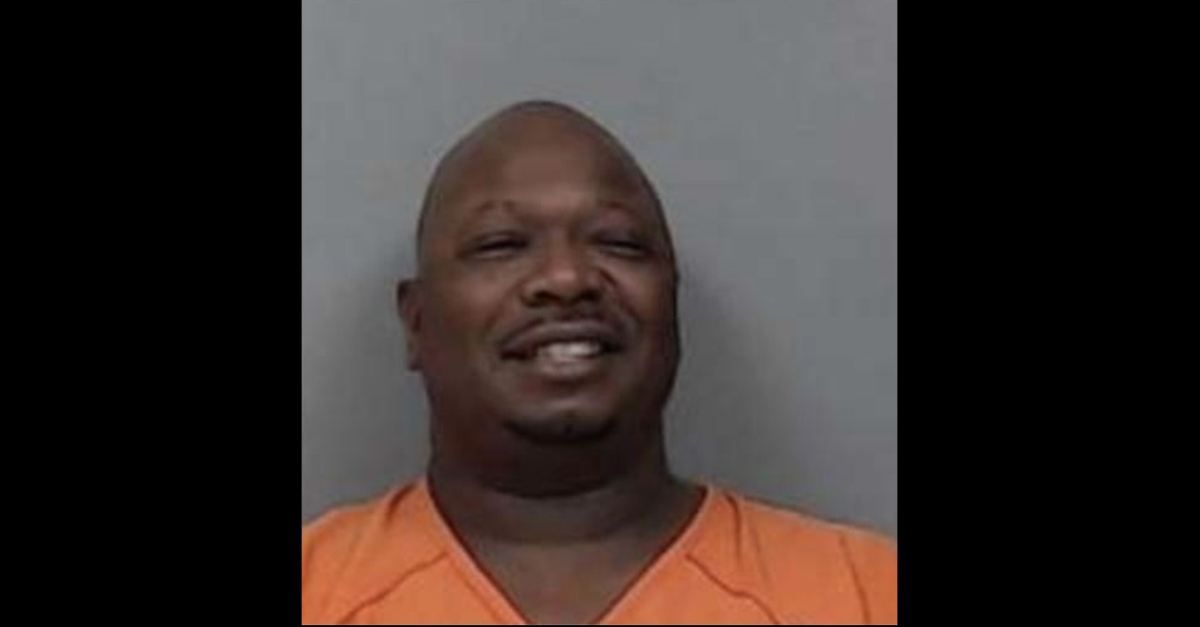 An Iowa man is accused of forcing a woman to watch the influential miniseries Roots, and threatening her with death when she tried to move.

To be sure, the show has a rock-solid place in pop culture. This 9-hour program–adapted from the novel by writer and journalist Alex Haley–tapped into the reality that slavery obscured and outright stole the heritage of many black Americans. The big hit featured an all-star cast, and sparked the career of actor LeVar Burton.

Michigan man Robert Lee Noye, 52, is accused of going overboard, however. He made a woman watch the series, then threatened to dismember her after she attempted to move, according to officials in a report from The Gazette. The defendant allegedly said he would put her body parts throughout I-380 on the route to Chicago. His purported motive to making her see the show: He wanted to make her understand her racism. Noye is black.

👀 Noye forced the victim to watch the show, which is a nine-hour historical miniseries about slavery in the U.S. through the post-Civil War era, “so she could better understand her racism.” #BlackHistoryMonth https://t.co/LwVGtmT1Gv

MICHIGAN: A criminal complaint stated Noye forced the victim to watch the tv series ROOTS, which is a nine-hour historical miniseries about slavery in the U.S. through the post-Civil War era, “so she could better understand her racism.” #slaveryarchive https://t.co/pApJcHCC1A

He is charged with first-degree harassment and false imprisonment.

The allegation left a quite a few people online a little flabbergasted.

Records viewed by Law&Crime show that there was an order to appoint Noye an attorney.