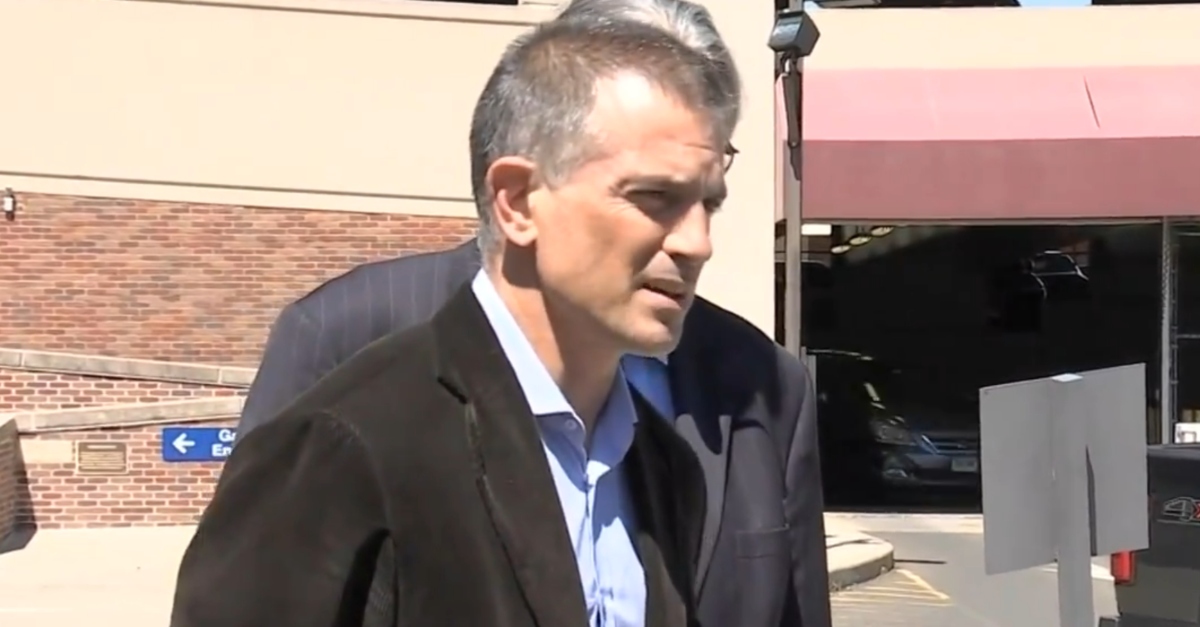 An attorney for the mother of Jennifer Dulos filed a motion on Wednesday for a default judgment in a lawsuit against Fotis Dulos. The respondent no-showed a deposition on Tuesday.

“No protective order was filed,” lawyer Richard Weinstein said in a motion. “No request for continuance was made.”

The family dynamic was already messy when Connecticut woman Jennifer Dulos went missing last May 24. She was in the middle of a fraught divorce with her estrange husband Fotis Dulos. Not only that, but her mom Gloria Farber was suing this man in two lawsuits, claiming that he owed the family $1.7 million over a loan and home.

This wasn’t the first time Farber’s legal team called for a motion of default. Weinstein said in September that Fotis Dulos and his lawyers no-showed a deposition. A lot has changed since then. The respondent and his former girlfriend Michelle Troconis are charged with allegedly hiding evidence that Jennifer Dulos was the victim of a violent crime. They’re fighting charges.

The couple’s children are with their maternal grandmother.

#BreakingNews. Two arrests in disappearance 10 days ago of 50 year old mom of 5 Jennifer Dulos. Cops arrest her estranged hubs Fotis Dulos and his girlfriend Michelle C. Troconis for tampering with or fabricating evidence.
No body found yet. 5 kids will be without both parents pic.twitter.com/HoT5gsmrvd

Meanwhile, Fotis Dulos is in between lawyers in the civil matters. His divorce lawyer Rich Rochlin said they are looking for another lawyer to handle that, according to The Connecticut Post.