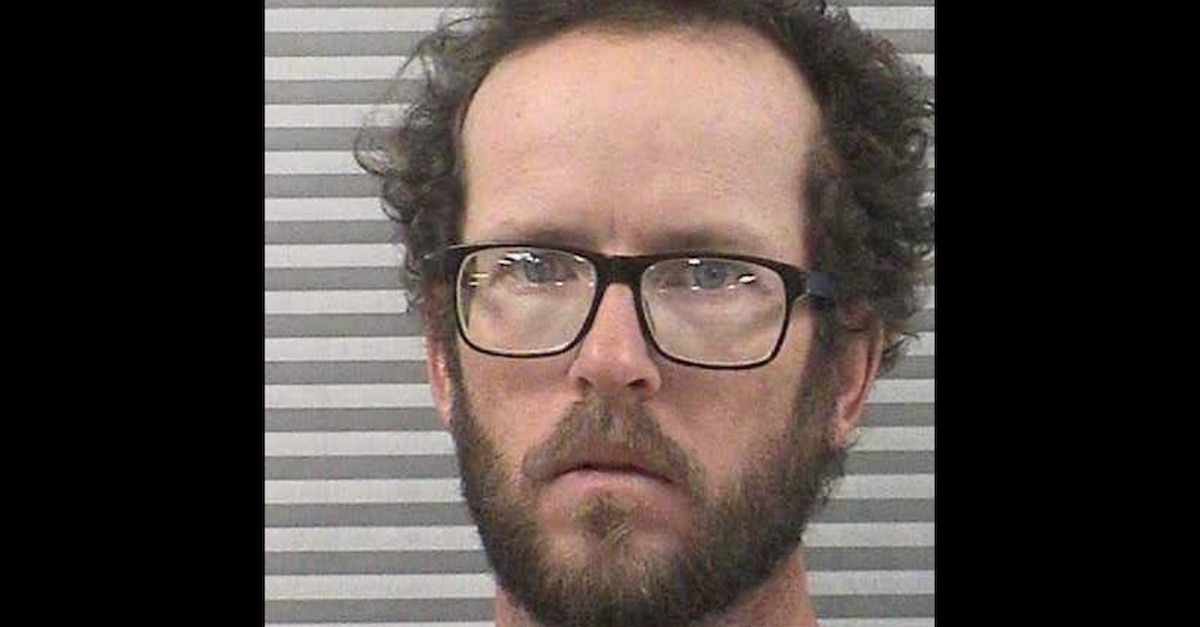 A Utah judge decided that an admitted child molester, whose crimes spanned two decades, should not be let out of prison after a minimum of six years just because of a deal he cut with prosecutors. Judge Brian Cannell decided that 47-year-old Rand Meyerhoffer‘s plea deal, which called for imprisonment of six years to life, was too light; Cannell decided to add on an additional four years due to the nature of the offenses, ensuring that Meyerhoffer would be locked up for at least a decade.

Judge Cannell, a judge in Logan, Utah’s 1st District Court, decided Tuesday morning to up Meyerhoffer’s sentence to 10-years-to-life, ABC4 News reported. Only after  10 years are up will a Utah state parole board evaluate whether Meyerhoffer should be let out.

“I don’t wish ill will on anyone, but there needs to be a lot of time for the victims’ healing,” the judge said.

Charging documents said that Meyerhoffer molested four victims, ages ranging from 8 years old to 11 years old. Two of them he touched under their underwear; he masturbated next to the bed of a third victim while she slept; a fourth victim he abused from when she was 11 until she was more than 20 years old. Meyerhoffer plied the fourth victim with alcohol, marijuana, and meth.

Meyerhoffer attempted to express remorse, saying, “I hope you can know how penitent I am. I ask that someday you can forgive me.” His defense attorney noted that he has a wife and family.

While some might be tempted to say Meyerhoffer’s punishment is still too light, four more years is not nothing and it’s a stark difference from some of the plea deals that have been cut elsewhere of late.

Upstate New York man Shane Piche, 26, got 10 years probation in April for the third-degree rape of a 14-year-old girl. He was her bus driver. According to the New York Times, Piche was assigned the “lowest-level status on New York’s sex offender registry.” One week ago, 22-year-old Missouri man Joseph Robert Meili got five years of supervised probation after pleading guilty to third-degree child molestation in March. His victim was 11 years old. On Monday, ex-Las Vegas fire captain Richard Loughry, 48, was sentenced to five years of probation. His crime and the judge’s takeaway: “A disgraced former Las Vegas fire captain must register as a sex offender and serve up to five years’ probation after paying a 15-year-old girl $300 to have sex with him inside a fire station — but was spared jail time by a judge who cited his ‘spotless record.'”