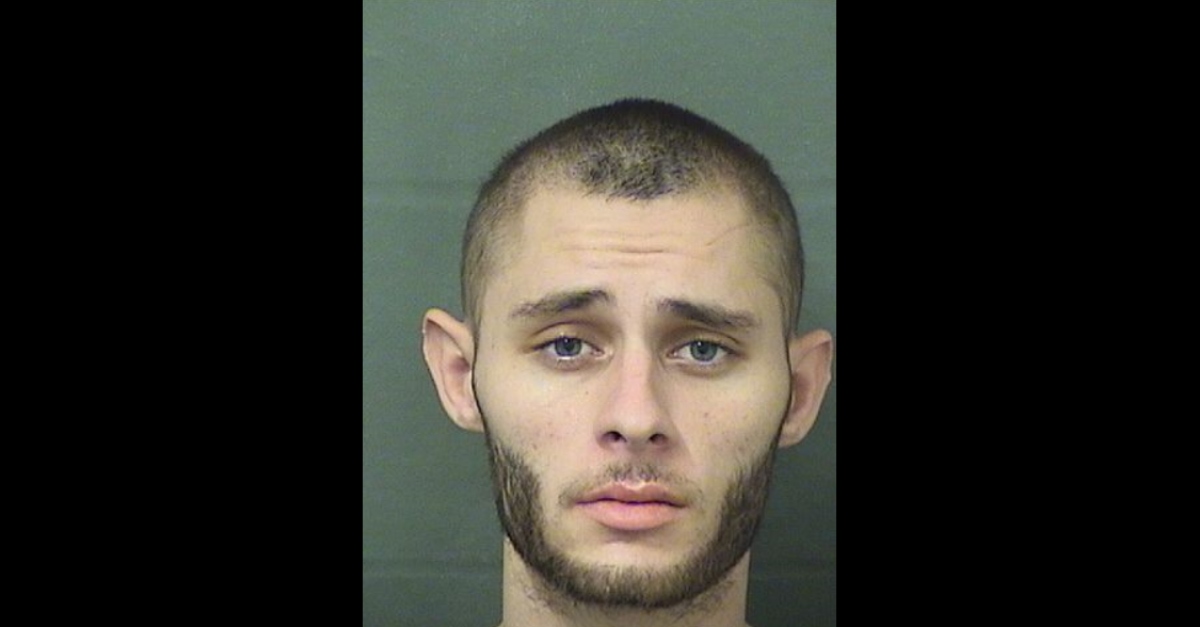 Update – June 27, 5:32 p.m.: Vasata was sentenced to life in prison. You can learn more about that here. Our original article is below.

Christopher Vasata, 26, is to be sentenced in Palm Beach County, Florida in the first-degree murders of Kelli Doherty, 20, Brandi El-Salhy, 24, and Sean Henry, 26, on February 5, 2017. He faces a possible death sentence. Court is scheduled to begin at 9 a.m. ET.

Prosecutors said at his trial that he, Marcus Steward, 26, and possibly another person attacked the victims at the home of survivor Charles Vorpagel.

#ChristopherVasata – All evidence is in. Closing arguments tomorrow morning. If found guilty of 1st degree murder, Vasata faces the possibility of the death penalty. Kelli Doherty, Brandi El-Salhy and Sean Henry were killed the night of the Super Bowl in 2017. pic.twitter.com/AaPJctbXFx

Investigators said they found Vasata near the residence. He was shot twice. Prosecutors said the incident stems over a dispute in the drug trade. Vorpagel was a survivor of the incident and a witness, according to cops. As part of the fallout from the case, however, he was convicted on drug and weapons charges.

#ChristopherVasata – Vorpagel now says he’s not sure if there were 2 or 3 gunmen. He saw two people getting into Sean Henry’s car that was parked in the driveway. One was helping the other. (Vasata had been shot).

#ChristopherVasata – Vorpagel says another man, Luke Kutsukos, was friends with Vasata. he said Kutsukos robbed a friend of theirs (Vorpagel, Henry) and they wanted to get back at him. Note: Vasata’s defense says Luke was the 2nd shooter that night, not Vasata.

Vasata was convicted Thursday. You can see the verdict below.

Steward’s case is pending, and he would be tried separately.