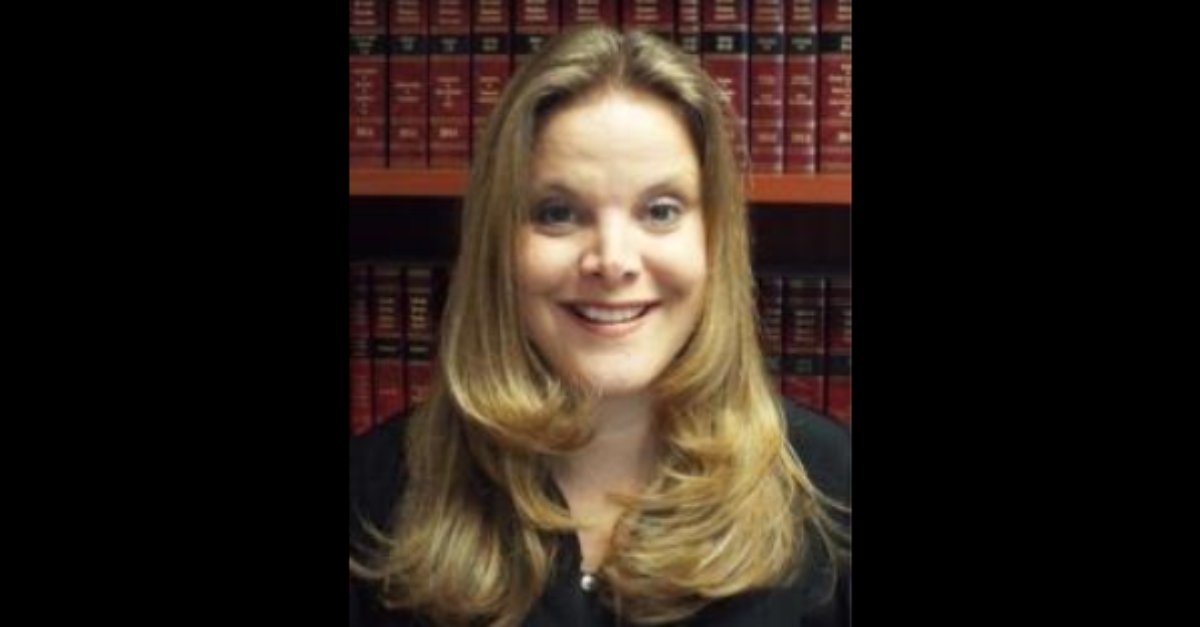 A judge in Colorado is stepping down from the bench after she admittedly used the n-word in a conversation with a Black colleague, and also referred to another judge as a “f****** b****.” The Supreme Court of Colorado said Friday that they accepted the resignation of the 18th Judicial District’s Natalie T. Chase, effective after 45 days.

According to the court, the judge admitted that in early 2020, she was driving back from a program with a Family Court Facilitator. On the way back, Chase, who is white, asked the colleague, who is Black, why Black people can use the N-word, but not white people. She also asked whether it is different ending with an “er” or an “a.”

Chase used the full word as “a number of times.”

This distressed the Family Court Facilitator. She worried that Chase might retaliate against her if she expressed this, however.

From the court’s order:

The court noted that Chase agreed that she violated Canon Rule 1.2, which required judges to act in ways that promoted public confidence in the bench.

The Supreme Court of Colorado also took Chase to task for a 2020 meeting in which she returned from a meeting with another judge, and referred to this fellow jurist as a “f****** b****.”

The court also noted incidents in which Chase used court staff for personal errands such as writing letters. While wearing her robe, she shared her takes on matters of race and police brutality.