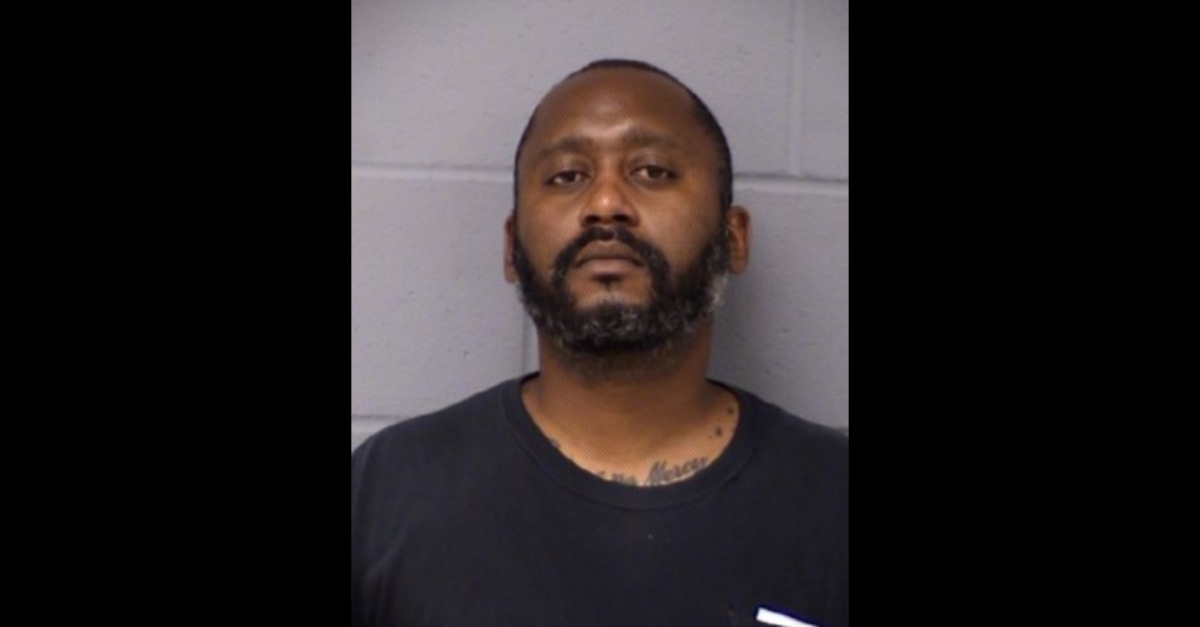 Police in Austin, Texas say they’re looking for a man in a triple homicide on Sunday by Great Hills Trail and Rain Creek Parkway. They identified him as Stephen Broderick, 41, a former deputy with the Travis County Sheriff’s Office. The Federal Bureau of Investigation is also helping search for him. Authorities are not calling this an active shooter situation.

@Austin_Police attempting to locate Stephen Broderick, 41, who was allegedly involved in a #shooting today in Austin, Texas near Great Hills Trail and Rain Creek Parkway. Residents should shelter in place and report any sighting of Broderick to 911. #AustinShooting pic.twitter.com/mV6HcuNcse

Chacon asked the public for help in a press conference, asking people to call 911 if they see the Broderick, and not to approach him. Officers considered him armed, and “very much dangerous.”

The chief said that this shooting incident appears to be “domestic,” and that the victims were known by the suspect. A child linked to this incident is safe, Chacon said. Officer do not know the exact relationship between the suspect and victims at this point, he said.