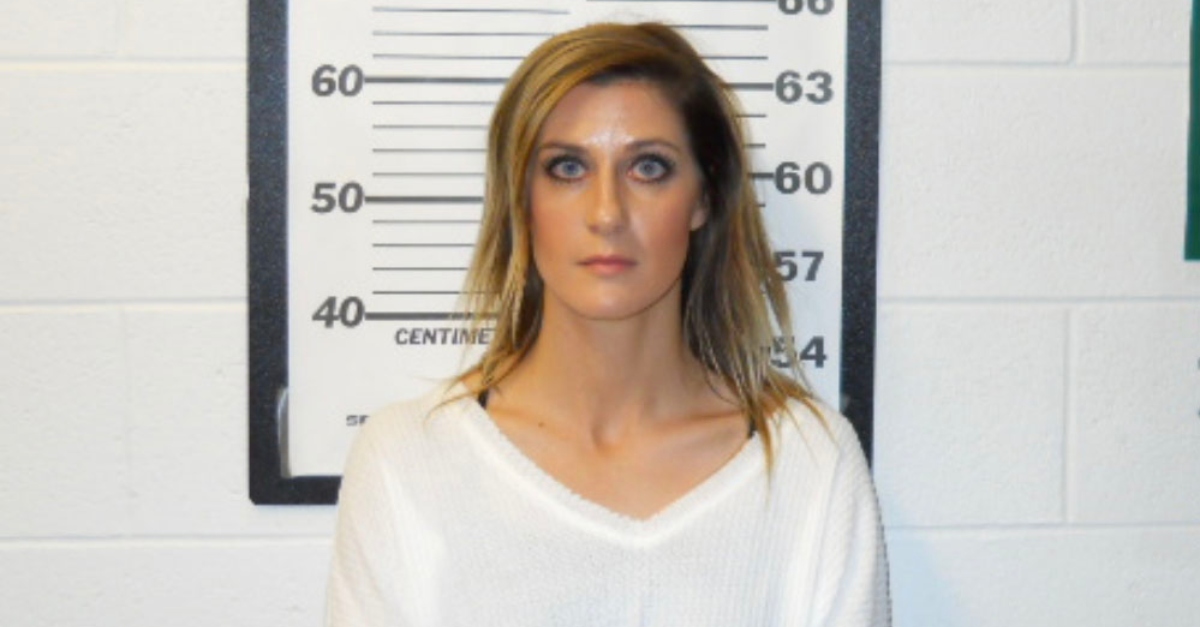 Criminal defendant Amanda Katherine Steele, 34, will have to wait a few more months to see if her defense can resolve the sexual abuse case against her. District Judge Darren Simpson rejected the plea agreement she reached with the prosecutor, according to The East Idaho News.

Steele was supposed to cop to two counts of felony injury to a child instead of three felony counts of child sexual battery committed by lewd conduct. Simpson, however, said that he can’t approve this deal without proof showing the teenage boys in the case suffered great bodily harm.

“I’m not going to accept a plea on some fiction,” he said. “I’ve got some concerns about being able to take a plea unless there is a factual basis for it.”

In any event, Butte prosecuting attorney Steve Stephens said he would keep negotiating with the defendant for a deal that the court would approve.

Under the terms of her plea agreement, Steele would have gotten probation with possible jail time if a psych evaluation found she was a low-risk to offend. If she did get any time behind bars, it would be served on weekends when she didn’t have custody of her kids.

Butte County deputies said they started looking into this case in 2017 when her family-in-law told them about rumors she’d hang out with boys at her home. Another investigation began in July 2019 when her ex-husband told deputies he knew about the sexual activities; he said that he previously was more focused on saving their marriage instead of telling the truth to authorities.

The former spouse claimed he returned home to find his wife and one of the boys in the hot tub together, according to authorities. He tried to stop it. His wife’s response, according to this account: She told him he was “being ridiculous.”

One of the boys in 2019 told investigators he recorded one of the sexual encounters with Steele, but the computer that contained the video was wrecked.

Apparently, the boys considered the incidents consensual, and one of them said in the initial investigation he didn’t want to press charges because he “didn’t think it was a big deal.” But 16 and 17 year olds in Idaho can’t legally consent to sex with people at least five years older.