Judge: Railroad Engineer Shouldn’t Have Left Poop ‘Present’ for Manager, But Must Get Job Back 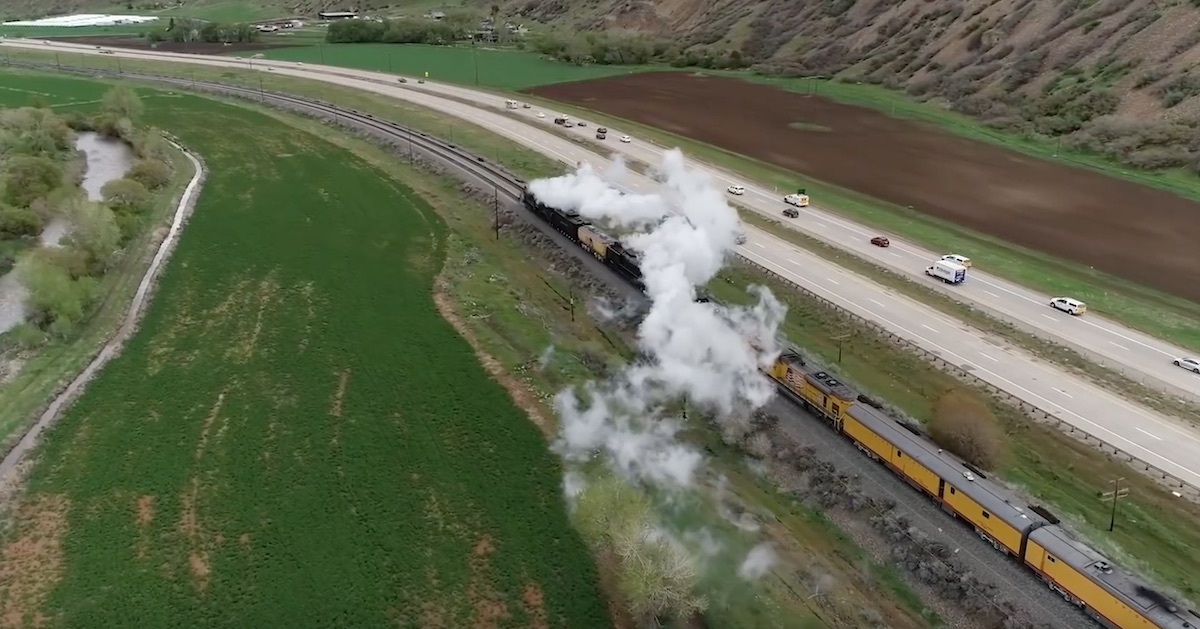 A railroad engineer the Union Pacific Railroad Company moved to terminate after he “defecated on a train-car knuckle, threw feces-covered toilet paper out the locomotive window, and informed his manager he had left a ‘present’ for him” in 2016 has been ordered reinstated by a federal judge.

Matthew Lebsack admitted what he did and Union Pacific wanted him gone for violating the Policy for Managing Agreement Professionals for Success (MAPS). Lebsack sought representation by the International Association of Sheet Metal, Air, Rail and Transportation Workers (SMART). SMART argued that the punishment was too harsh and Lebsack said that mitigating circumstances explained his behavior. Lebsack, the filing says, said “he was suffering from physical and mental health complications at the time of the incident including irritable bowel syndrome and that his wife had just left him.”

A public arbitration board heard the case and decided to reinstate Lebsack, agreeing that a firing was an “excessive” punishment given the mitigating factors and given Lebsack’s “18 years’ service with limited discipline.”

Pacific Union continued to contest the board decision.

U.S. District Judge Brian C. Buescher on Thursday sided with SMART and Lebsack, but noted that he was doing so despite his personal opinion on the case. Buescher said he was “troubled” and “puzzled” that the board decided Lebsack’s “purposeful defecati[on]” was not a fireable offense.

The judge urged Lebsack to be better henceforth:

Although this Court has ruled in favor of SMART as to the reinstatement of Mr. Lebsack, this Court is troubled with this case. Upon careful review of the record, this Court is puzzled how the arbitration board in this matter came to the conclusion that Mr. Lebsack’s actions of purposely defecating on the knuckle of his train and leaving his feces for others to clean up somehow did not constitute conduct worthy of upholding his termination. As a train engineer, Mr. Lebsack operates large pieces of equipment through public spaces in our country. In his closing statement at the arbitration hearing, Mr. Lebsack’s attorney even noted that Mr. Lebstack “transports some of the most hazardous of cargo trains.” Filing 18-2 at 353. Upon being given such an important charge that can impact the well-being and safety of the public, Mr. Lebsack should be expected to have better judgment than that which he exhibited.

Railroad engineer gets job back by Law&Crime on Scribd