Navy Veteran Died in His Apartment 3 Years Ago, But Wasn’t Found Until Last Week 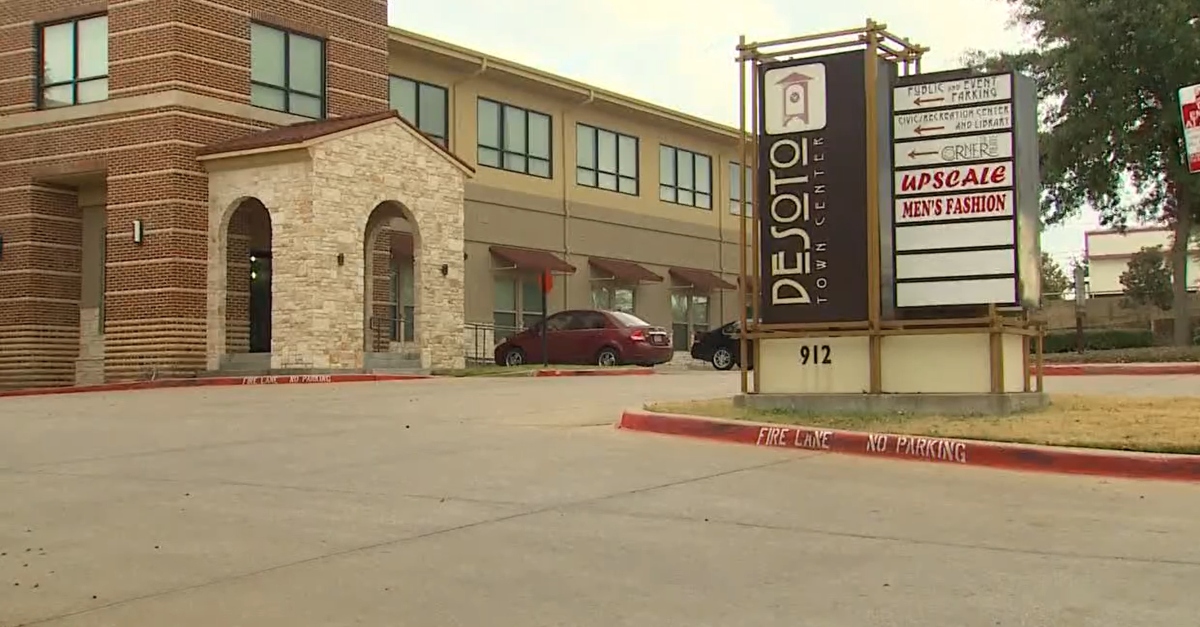 How did Navy veteran Ronald Wayne White lay dead in his rented apartment for three years without anyone finding him? Based on initial reporting, this involved a tragic confluence of police declining to get involved, automatic payments from his bank account, and relatives not knowing that he lived at the address.

White was found dead in his apartment in DeSoto, Texas last week. The apartment complex had been investigating units that apparently weren’t using water, and they discovered the Navy veteran passed away in his home.

The apartment complex, DeSoto Town Center, and police said White’s rent continued to be paid through automatic withdrawals. Cops said this was through an account connected to his retirement from the Navy. There were no signs of foul play, investigators said, but there was diabetes medication dated 2016.

All the while, White’s pickup truck collected dust in the apartment complex’s parking garbage.

Officers said a downstairs neighbor complained two years ago regarding some liquid coming through her ceiling, but maintenance let the issue go when it stopped.

White was reportedly a defense contractor traveling the world. His mother, a New York state resident, said they’d speak twice a month on the phone, and that he’d call her from countries like Egypt and the Philippines. She realized something was wrong when she couldn’t contact him after his birthday in April 2017, she said.

She said that the police department she contacted declined to get involved, and that they told her they couldn’t handle this as a missing persons case because he was an adult who traveled a lot.

White’s family said they didn’t know he lived at the DeSoto apartment. The outlet reported that it didn’t find the address in his records. Stevens told Stars and Stripes that her son had bought a home in the Philippines after selling a home in Dallas, and that he was going to move there after the election. She planned on getting a private investigator to look into the disappearance, but she couldn’t afford this.

White moved into the apartment in Oct. 2016 on a month-t0-month lease, and possibly died a couple of weeks after that, DeSoto Police Detective Pete Schulte said.

According to Stevens, White’s five siblings suggested that perhaps he wanted to be left alone. She said she learned about her son’s death from his adult daughter and his ex-wife. The marriage ended over two decades ago, and White wasn’t very close to his two adult children, his mother said.

White was 51 at the time of his death.

Ronald Wayne White, 51 was found dead on the kitchen floor of his apartment last week. His mother said that her son was a Navy veteran who traveled all over the world. She couldn't file a missing persons report because of his age and frequency of travel. https://t.co/cg8QwNeEI9

Medical examiners are still trying to figure out how he died.