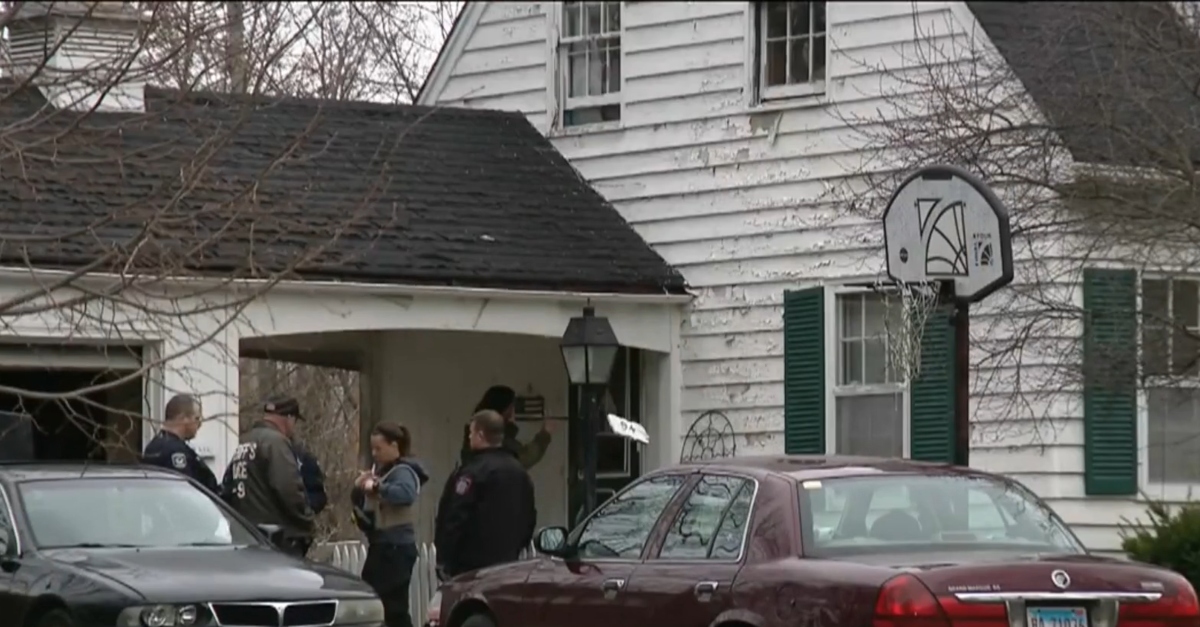 A judge has approved the demolition of the home where 5-year-old Illinois boy Andrew “AJ” Freund Jr. was allegedly murdered. This comes after a man obtained the residence at an auction, and through his attorney, announced initial plans to renovate the house, according to The Chicago Tribune.

As things stand, that’s not going to happen, however. The city of Crystal Lake filed a complaint, saying the residence would cost over $100,000 to bring it up to code. McHenry County Judge Kevin Costello said Wednesday, however, that no one named in the complaint stepped forward to oppose the demolition. He said the house could come down December 12 or after.

Police said they forced their son into a cold shower, and beat him, prosecutors said. They allegedly made him go to bed “cold, wet and naked.” He died, so mother and father allegedly put the boy’s body in a tote bag in the basement, then later put him in trash bags and buried him in a grave in Woodstock, Illinois. Then they tried to pass things off as AJ suddenly going missing, investigators said. They acted like they had no idea where he’d gone, officials said.

McHenry County Sheriff’s Office records viewed by Law&Crime show that Cunningham is scheduled for a court date January 10 of next year, and Freund Sr. is set to attend court January 14. They’ve pleaded not guilty. The defendants remain in jail on $500,000 bond.

The house was put up for a foreclosure auction in a brief sale on November 21. No one currently lives in it. Real estate investor William Progar set the bid at $49,900, but absolutely no one else competed for it. He ended up with the ownership, though a court still has to formally approve the sale within 30 days of the auction. He would have to pay the unpaid taxes on the property from 2016, 2017, and 2018, said McHenry County assistant state’s attorney Colette Kennedy, according to the Tribune. Though the city would initially pay for the demolition, that cost would then become a lien against him.