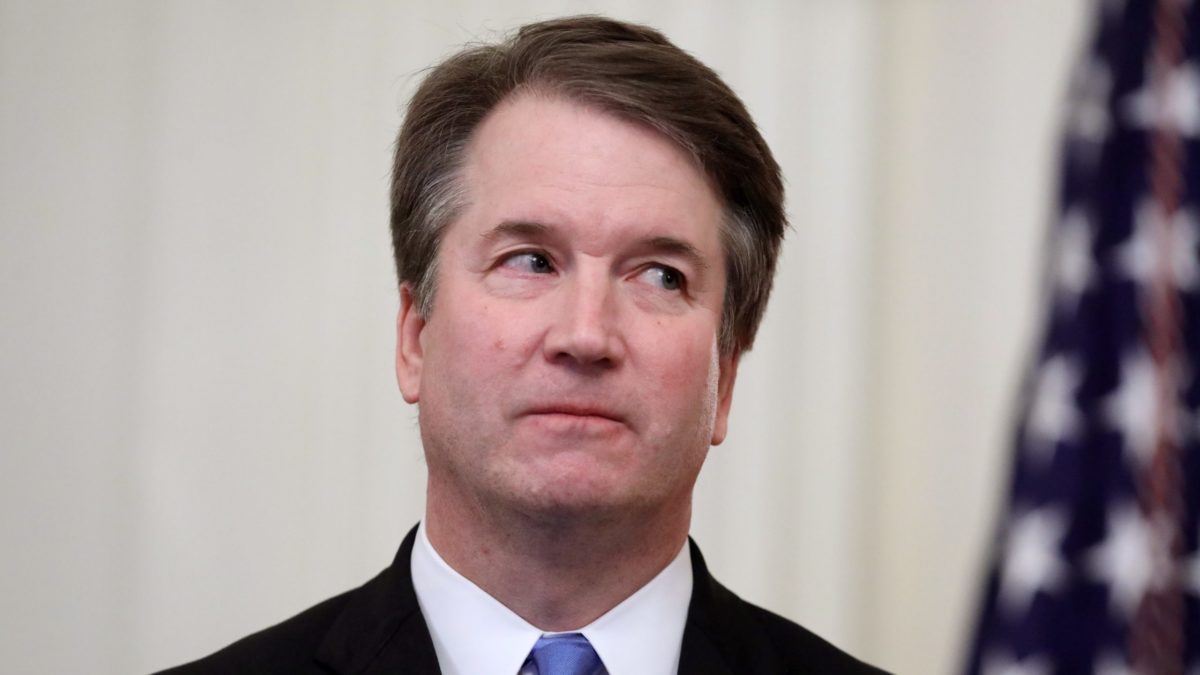 A series of ads by liberal watchdog/activist group Demand Justice will target the Federalist Society, the law firms which support it, and Supreme Court Justice Brett Kavanaugh, the Associated Press reports.

The ads reportedly will accuse the Society of using its functions, such as a recent dinner, to “rebuild[] Kavanaugh’s image” after sexual assault accusations (which Kavanaugh denied) from Dr. Christine Blasey Ford. The ads argue that major law firms, which as Kirkland & Ellis, Sullivan & Cromwell, WilmerHale, and Consovoy McCarthy, are paying for Federalist Sociey events which this year attempted to normalize Kavanaugh. The ads bombastically will say the Federalist Society’s goal was to “rehabilitate a sexual predator and attack the rule of law.”  The firms targeted declined to comment to the AP.

Demand Justice is led by Brian Fallon, who the AP notes worked for Democrats Hillary Clinton and Sen. Charles Schumer of New York.  The group has undertaken other protests against Kavanaugh, such as playing Dr. Ford’s testimony outside Federalist Society events.