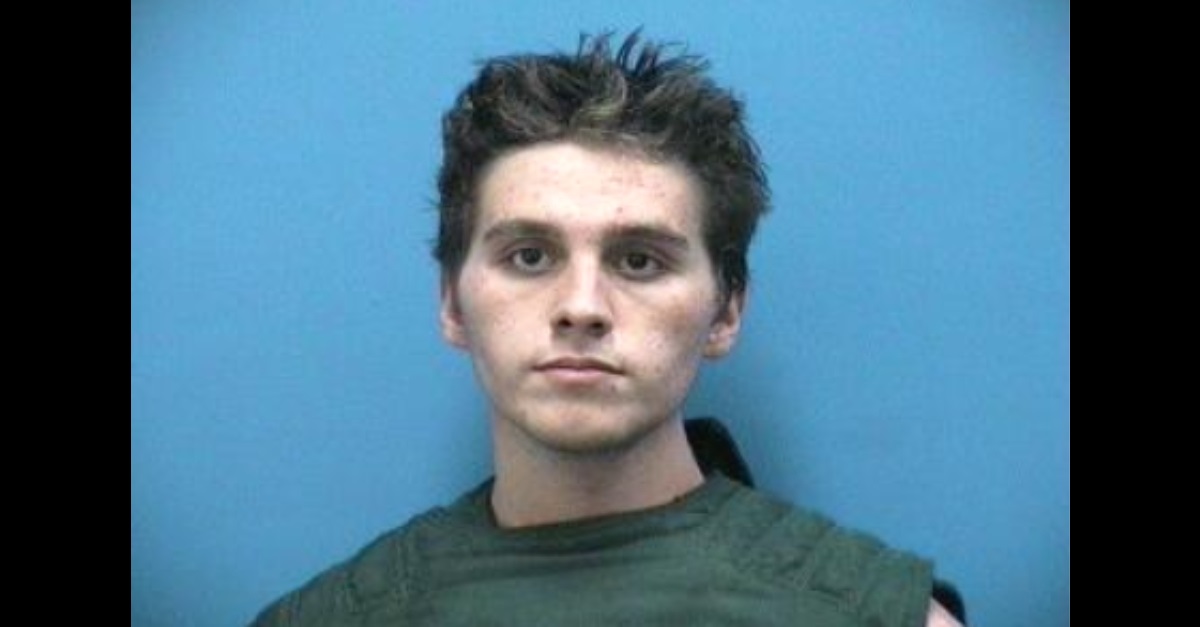 Prosecutors in the Austin Harrouff murder case are getting another expert witness to analyze the defendant’s mental state.

Martin County Circuit Court Judge Sherwood Bauer Jr. has approved the state’s motion, according to The Palm Beach Post. But this is going to be the last one. From the judge: “as the defense expert and the first state picked expert have concluded that (Harrouff) meets the criteria for legal insanity at the time of the offense, the permission for the state to have a second expert appointed will be the only additional expert approved by this court.”

The state is sort of backed into a corner. A psychologist for the defense determined that Harrouff believed himself to be half-dog, half-man when he murdered couple John Stevens III, 59, and Michelle Mishcon, 53 in 2016. Perhaps that analysis was to be expected, at least from that side of the case. Harrouff’s attorneys are going for an insanity defense. A toxicology report found no drugs and the like in Harrouff’s system, though he had a history of usage.

But the state’s expert witness Dr. Gregory C. Landrum ended up saying that Harrouff appeared legally insane during the incident.

The deaths were horrifying by any standard. Authorities say that the defendant stabbed the couple at their garage, and tried to murder a neighbor who intervened.

Martin County Sheriff’s Office Deputy Wayne Trocan said that he found the defendant grappling with Stevens in the driveway, and pulling at the victim’s cheek. At the hospital Harrouff spit out what seemed to be human flesh, authorities said.

Family members for Mishcon and Stevens have dismissed the idea that Harrouff was mentally ill.