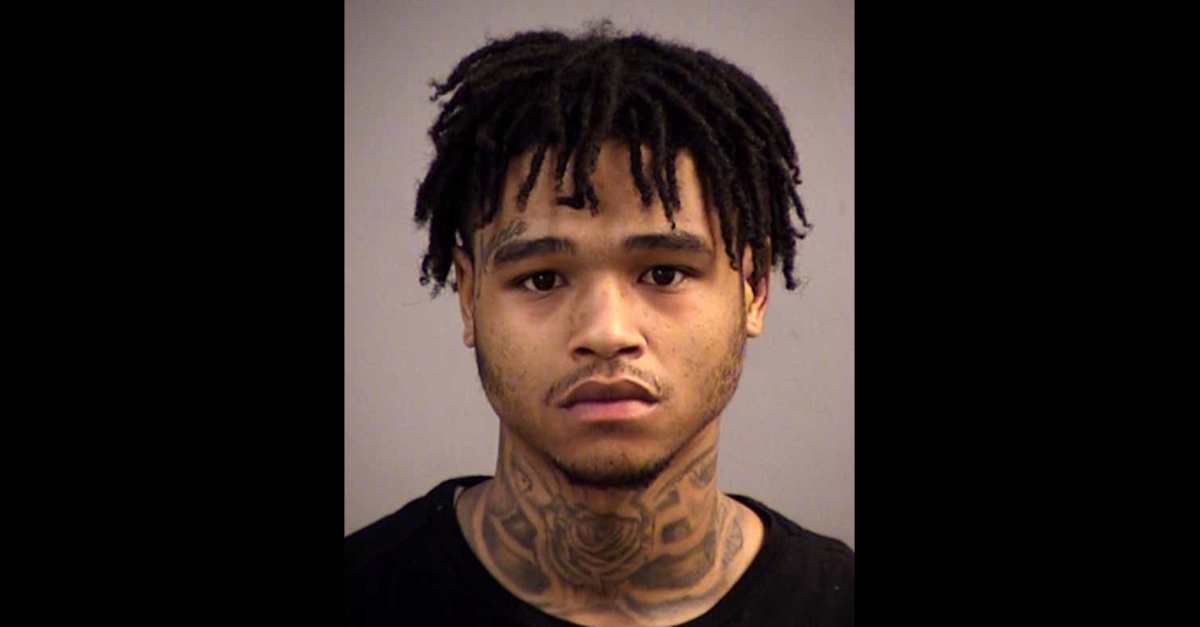 An Indiana man has been arrested for allegedly shooting and killing a mail carrier. Tony Cushingberry-Mays, 21, is charged with second-degree murder in the death of Angela Summers, 45.

Federal charges filed against 21yo Tony Cushingberry-Mays.
-2nd degree murder
-Assaulting, Resisting or Impeding Certain Officers or Employees
-Discharging a Firearm During and in Retaliation of a crime pic.twitter.com/0wkkhVYlry

From the official point of view, Summers was delivering mail on Cushingberry-Mays’ street when he confronted her about not bringing any to his home. The United States Postal Service had suspended service to his residence because of dog issues, according to an affidavit obtained by The New York Times.

Federal records don’t name an attorney of record for Cushingberry-Mays.

Paul Toms, who is president of National Association of Letter Carriers, told WMC Action News that mail at the home had been stopped for two weeks, and the resident had to pick it up. This happened after Summers voiced concern about a small dog. Toms said the union thought the shooting incident might have happened over a resident not getting a stimulus check.

One person, described as a neighbor and witness, told 13News that the defendant was made about not getting a government check.

A GoFundMe was started to pay for Summers’s funeral expenses. She was the mother of a 14-year-old girl.

These charges in connection to the fatal shooting of Angela Summers, a postal worker in Indy.
The complaint goes on to say on Monday afternoon, Summers was laying on the porch of a home on Denny Street, shot in the chest, while delivering mail. She was taken to Eskenazi Hospital. pic.twitter.com/CrGh8jffe9