‘I Will Never Forgive Them’: Mother Condemns People Charged in Alleged Murder of Dystynee Avery 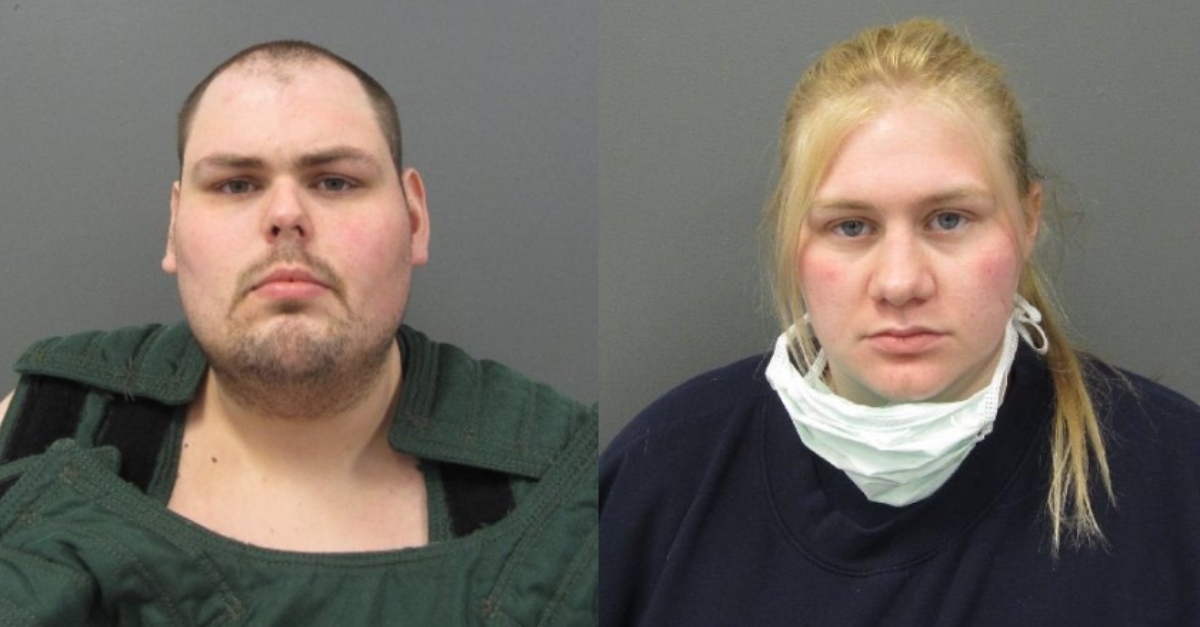 The mother of alleged murder victim Dystynee Avery, 19, condemned the three people charged in her daughter’s death in Moorhead, Minnesota.

“I will never ever forgive them for what they did to my daughter,” Doreen Avery told KVRR in a Wednesday report. “They took her life way too soon.”

Ethan M. Broad, 27, was the first charged. He faces a count of second-degree murder. Doreen Avery previously described him as a good friend of her daughter, and said that he’d helped Dystynee in the past.

Police said that Broad changed his story multiple times about what happened to the victim. The defendant allegedly first said that he hadn’t seen her since April 4, when she took her stuff and left his apartment. Then he said in a second interview that she was in fact dead because someone hit her on the head with a lead pipe and cut her throat, officers said. Broad allegedly admitted to dismembering the body. Finally, the defendant said that he did in fact kill Avery, but that it was in self-defense.

According to police, two witnesses claimed he admitted the murder and dismemberment to them.

Two others have since been arrested. Andrea Payne, 26, and David Erno, 22, were charged as accessories to murder.

This is 26-year-old Andrea Payne who is jailed on charges of accessory to murder. 22-year-old David Erno’s mugshot was not available yet. pic.twitter.com/Vcvq4cP9p4

Dooren Avery said that two of the defendants had told her that Dystynee had gone missing and that they hadn’t heard from her.

“Don’t call me,” she said. “Don’t sit there and make me feel like you care about my daughter and you were there for my daughter when you weren’t. When you didn’t give–excuse my language–but you didn’t give two [expletive] about her.”

Police did not announced the recovery of Dysyntee’s body at the time of Broad’s arrest, but that has since changed after a search at a local landfill.

BREAKING: The remains of 19-year-old Dystynee Avery have been recovered after a two-day search at the Clay County Landfill. pic.twitter.com/L2xvYhLml3