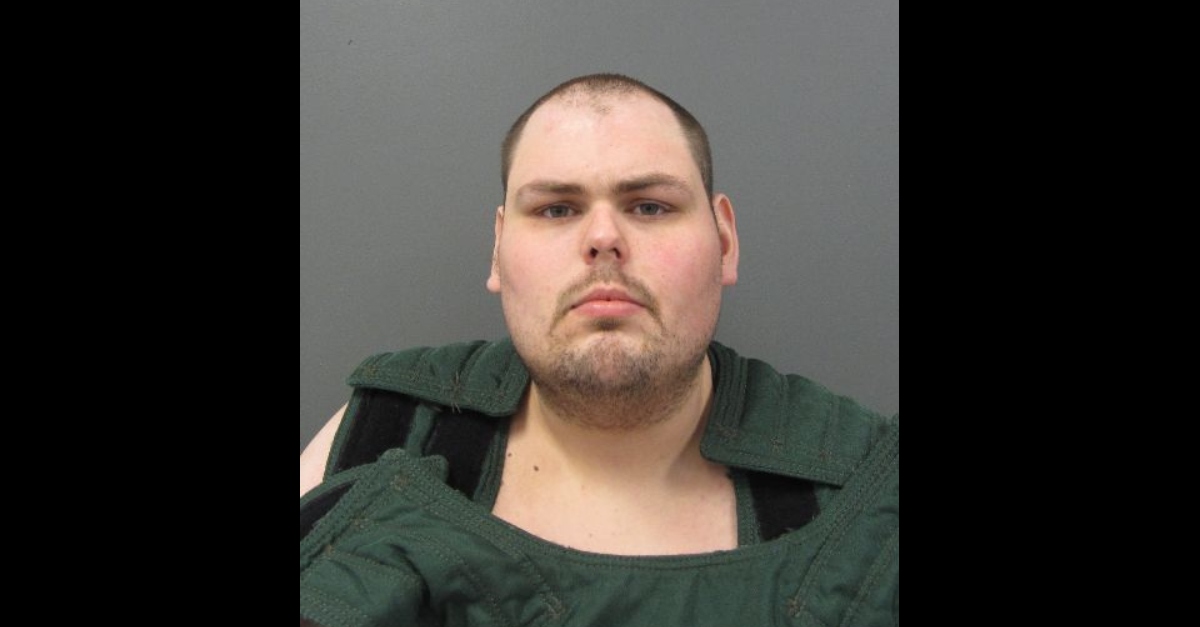 Avery was last seen April 3 in south Moorhead, said the local police department in a statement. Officers said they began investigating after getting tips about the victim’s disappearance, according to court documents reported by KVLY. She had purportedly been staying with Broad. The defendant allegedly first said that he hadn’t seen her since the 4th, when she took her stuff and left his apartment.

But Broad’s story changed in his second interview with cops at the police department, authorities said. He now allegedly said that Avery was dead, and that he dismembered her body before throwing it in the dumpsters for his apartment building.

He had claimed that someone else killed the victim, beating her on the head with a lead pipe and cutting her throat. Broad allegedly asserted that other people moved Avery’s body to the garbage to get rid of it, but authorities said that surveillance footage shows him by himself while bringing a blue tote to the garage.

Broad allegedly changed his story again, now saying that he in fact was the person who killed Avery, but he asserted this was in self-defense.

According to police, two witnesses said he admitted the murder and dismemberment to them; a search at the defendant’s apartment and garage turned up a saw featuring what seemed to be blood and human tissue. Blue bins had blood, and spots in the apartment apparently had been cleaned of blood, officers said.

A court clerk told Law&Crime that Broad had an initial appearance in court on Monday, and is scheduled for a hearing May 14. He has been approved for a public defender.

Avery’s mother Doreen Avery described Broad as “good friend” of the victim, who “acted like he actually cared about her,” according to The Star Tribune.

She said she the defendant helped her daughter out in the past.

“For him to do what he did, I guess I really don’t know him. Because obviously he’s capable of taking someone’s life,” she told KVLY. The victim’s mother, and boyfriend Jordan Yarobrough said that Broad called them on the 3rd to say that he had a fight with Dystynee the previous night, and that she was gone when she woke up.

“Ethan had told me four different stories,” Yarobrough said. “It didn’t add up.”

They realized that something was wrong after they hadn’t heard from Dystynee in a while.

“It did not matter what was going on,” Doreen Avery said. “Dystynee called me every day, even if it was just to say, ‘Mom, I love you.'”

A GoFundMe has been started to fund Dystynee Avery’s funeral.